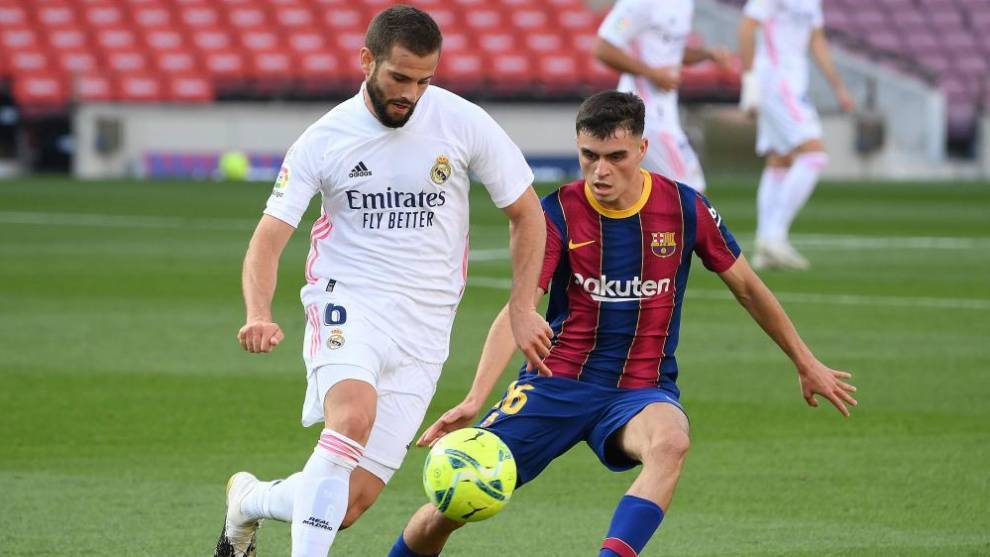 Nacho Fernandez is one of those who players who will be unavailable for Real Madrid’s Champions League tie away to Borussia Monchengladbach on Tuesday night.

The versatile defender picked up an injury in the 42nd minute of Los Blancos’ 3-1 Clasico win away at Barcelona on Saturday and had to be replaced by Lucas Vazquez, who filled in at right-back. Now, tests have confirmed that Nacho will not be in action for Real Madrid again until after the next international break.

Therefore, in addition to Tuesday’s match against Borussia Monchengladbach, the 30-year-old will also be unavailable for Los Blancos’ fixtures against Huesca, Inter and Valencia.

Zinedine Zidane will try to accelerate the recovery his two injured right-backs in order to have at least one available, with Nacho having been viewed as the third-choice option in this position behind Dani Carvajal and Alvaro Odriozola. Ferland Mendy played in this position in Real Madrid’s 3-2 loss at home to Shakhtar Donetsk on matchday one, with Marcelo playing at left-back, but Lucas Vazquez’s performance in the Clasico could see him feature at right-back once again.

Mon Oct 26 , 2020
Date published: Monday 26th October 2020 2:55 Manchester United are reportedly looking to appoint a data scientist in the coming weeks, a role the Red Devils feel is crucial to their off-field development. Much of the recent talk about a restructuring at Old Trafford has centred around a director of […] 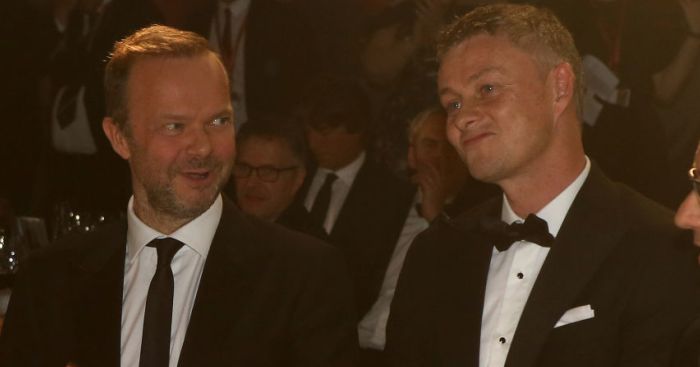