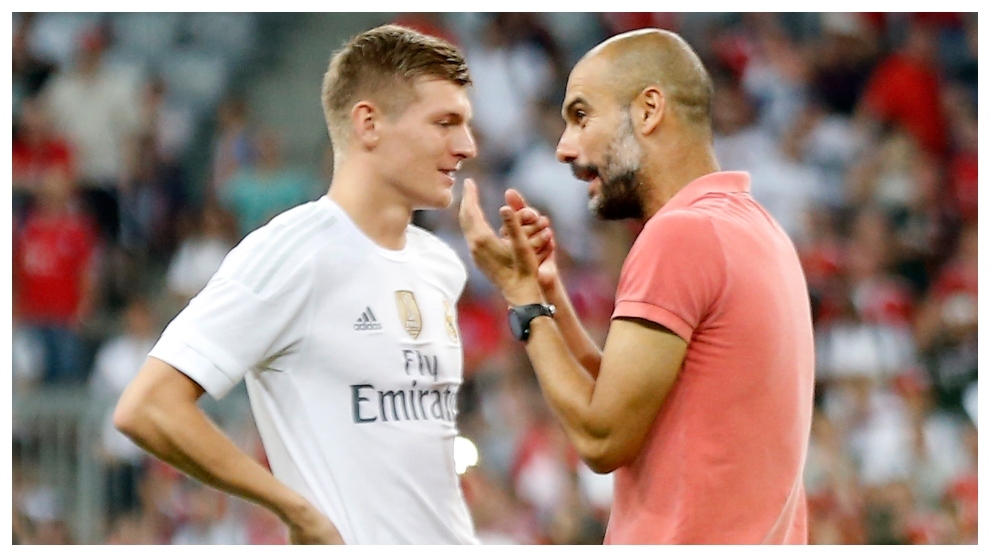 The midfielder, then wearing No.39, gave a footballing lesson for Bayern Munich as they knocked Los Blancos out of the Champions League at the semi-final stage in 2012.

Just over a year later, he was playing under Pep Guardiola, who had taken over from Jupp Heynckes at the Allianz Arena.

The Catalan coach immediately warmed to Kroos, with the pair having a similar understanding of football.

However, after just one season together, their working relationship came to an end.

Kroos had just one year left on his contract in the summer of 2014 and, despite Guardiola’s best efforts to persuade the club otherwise, Bayern chose not to give him a new deal.

Karl-Heinz Rummenigge wasn’t prepared to give the German a big pay rise – something the club didn’t think he warranted because of the cover in midfield positions and the bright future of Mario Gotze.

When Bayern were thrashed by Real Madrid in the semi-finals of the Champions League, Kroos was singled out for blame after Guardiola played just two central midfielders.

Despite the thoughts of their head coach, Bayern chose to listen to offers for Kroos that summer.

Everything pointed towards a move to Manchester United, but David Moyes was replaced by Louis van Gaal in the Old Trafford dugout.

During the World Cup in Brazil, Kroos got the call from Real Madrid, who were prepared to offer 25 million euros for the 24-year-old.

Six years later, Kroos is one of the best central midfielders in the world and a key part of every one of Real Madrid’s continued achievements.

Guardiola, who would’ve loved to have brought Kroos to Manchester City with him had the midfielder not settled in Spain, has been proven right.

Now, the pair will go up against each other again as City host Los Blancos at the Etihad Stadium in the Champions League on August 7.

Barcelona: All hands on deck for the Champions League

Tue Jul 28 , 2020
FC Barcelona Holidays are over for Barcelona and Quique Setien’s team are back on the training pitches as they look to put a poor end to the LaLiga Santander season behind them. There is no doubt that the team has followed Lionel Messi’s demands to self-reflect and many players have […] 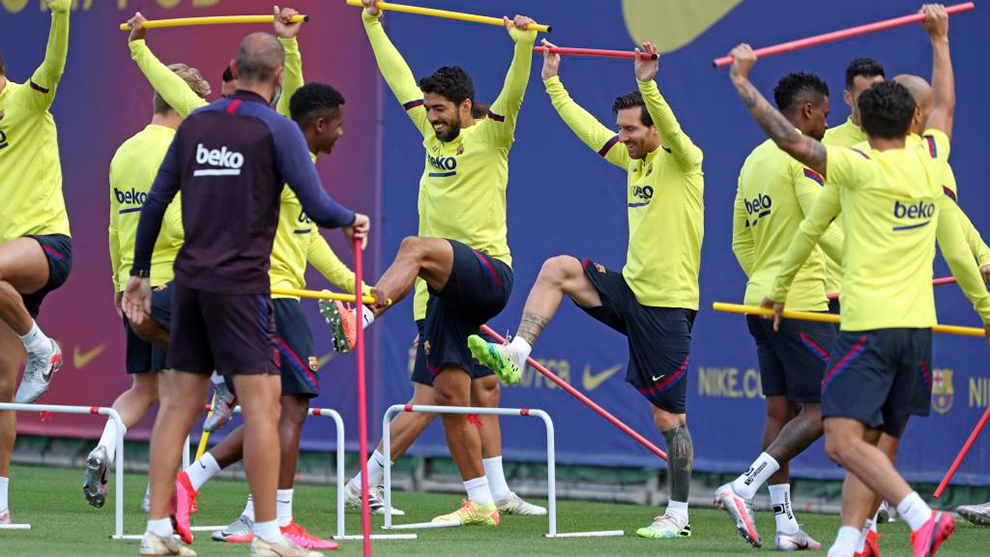