Luka Jovic and his girlfriend, Sofija Milosevic, have appeared on the cover on the latest edition of Hello! magazine in Serbia.

The pair posed for photos in the streets of Madrid and at their home.

Milosevic, who is expecting a child in September, was the focus of the magazine’s attention and gave an interview.

Jovic is also involved in the report, which includes photos of him in a protective boot as he continues to recover from a foot injury. 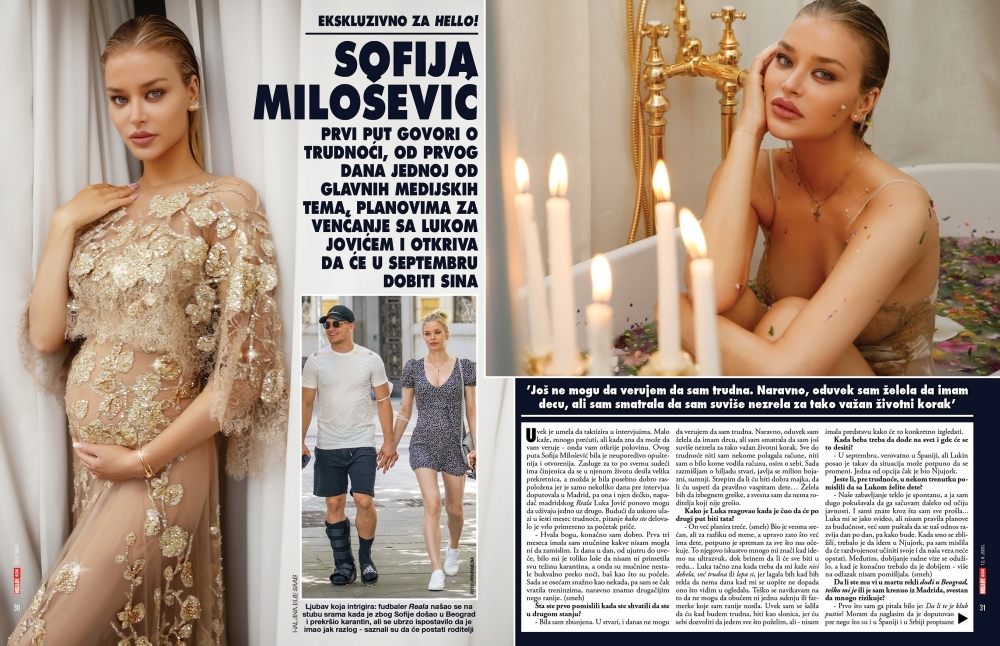 The Real Madrid striker was in the news at the beginning of the coronavirus pandemic when he broke quarantine rules in Serbia.

Jovic has found himself back in the spotlight after hosting a barbecue at his home, where he was joined by Atletico Madrid striker Ivan Saponjic and Getafe midfielder Nemanja Maksimovic

Thu Jun 11 , 2020
After skipping the clay-court season, Roger Federer arrived at the 2018 MercedesCup following an 11-week hiatus. The Swiss star immediately had to find his top gear, as World No. 1 was at stake. If Federer reached the Stuttgart final, he would pass Rafael Nadal for top spot. “I think that’s […] 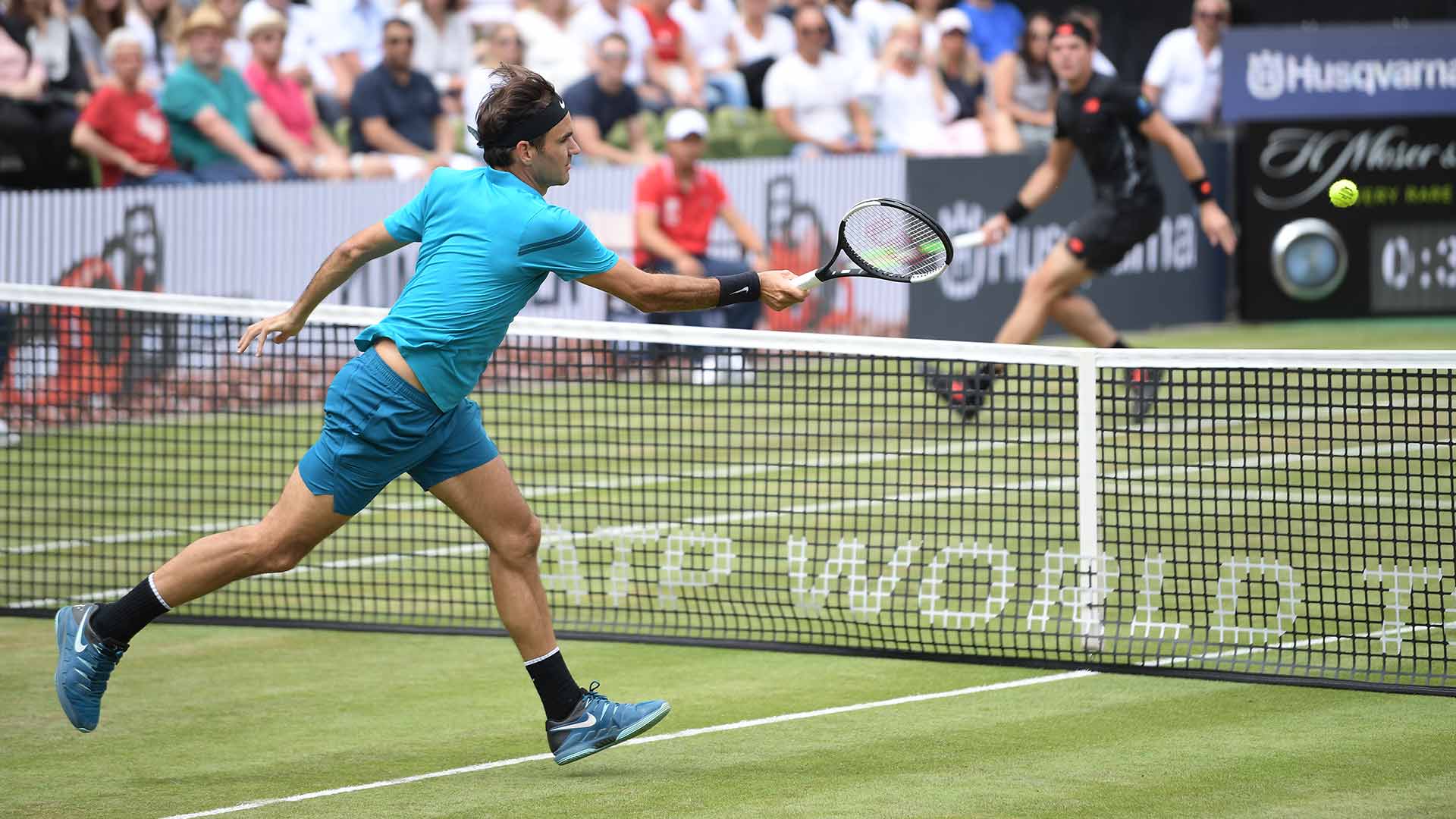