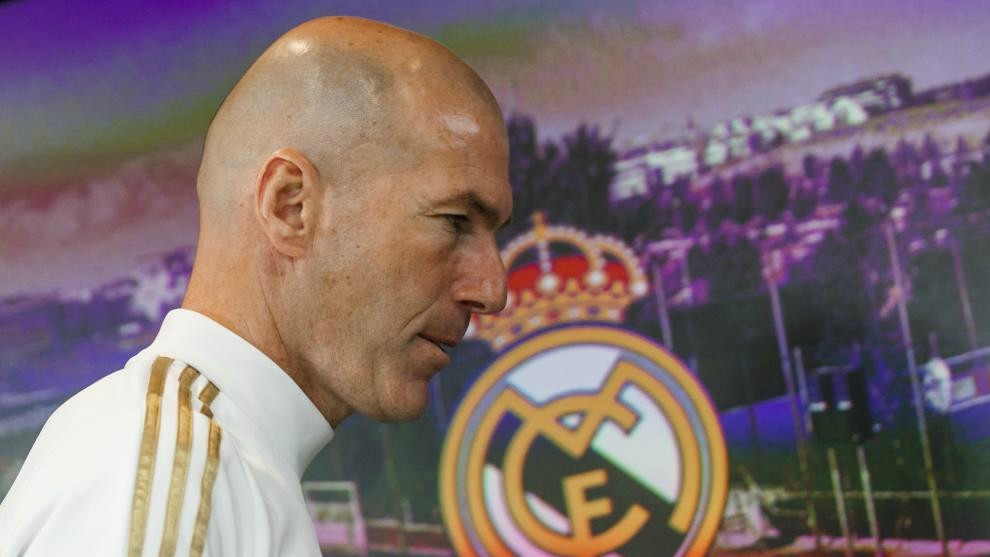 There’s more than just a league title at stake for Zinedine Zidane when LaLiga Santander resumes.

The Real Madrid boss came under pressure when his side were beaten at Real Betis before the coronavirus-enforced stoppage of football, as Los Blancos lost their place at the top of the table.

Before that loss at the Estadio Benito Villamarin, Real Madrid had also dropped points against Celta Vigo and Levante, and suffered a setback in the first leg of their Champions League last-16 tie against Manchester City.

The last three months have allowed Zidane to take a deep breath and reassess his team, but he knows results are all that matter over the coming weeks.

The Frenchman needs to win LaLiga Santander to boost the credit he’s lost over the last couple of seasons.

If the trophy doesn’t come back to Madrid, Zidane will find himself in a very delicate situation.

Silverware seems to be the only thing that could tip the balance in his favour after a campaign that has been full of doubts.

Zidane was already being questioned before the season had even started, following a difficult pre-season.

Then, after drawing two of their opening three games in LaLiga Santander and being battered by Paris Saint-Germain in the Champions League, crisis talk began.

After promising results away at Sevilla and Atletico Madrid, a damaging loss at Real Mallorca saw the pressure mount again on Zidane.

The coach was in the spotlight for the trip to Galatasaray, but a win in Istanbul and the postponement of the Camp Nou Clasico eased tensions.

Over the next few months, we saw the best Real Madrid as they returned from Saudi Arabia with the Supercopa de Espana and took the lead in the LaLiga Santander title race.

However, at a pivotal moment in the campaign, Los Blancos’ form dropped off, with defeats to Levante, Manchester City and Betis, plus a draw at home to Celta.

Nevertheless, three months later, Zidane remains confident in the ability of his squad to achieve the club’s two main targets for the season – LaLiga Santander and the Champions League.

Sat Jun 13 , 2020
The former Black Stars No.1 goalkeeper looks back at his brother’s misfortunes in terms of selection for the global showpiece  Former Ghana international Richard ‘Olele’ Kingson has disclosed he confronted then Black Stars coach Milovan Rajevac over the dropping of kid brother Laryea Kingston from the 2010 World Cup squad. […] 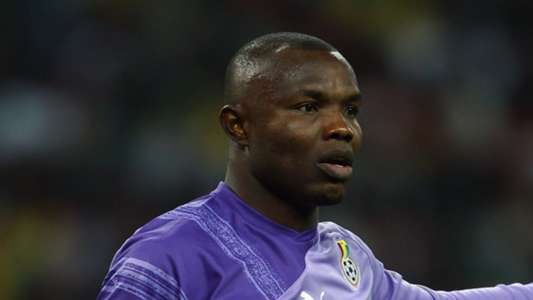