Real Madrid Pair compliment each other 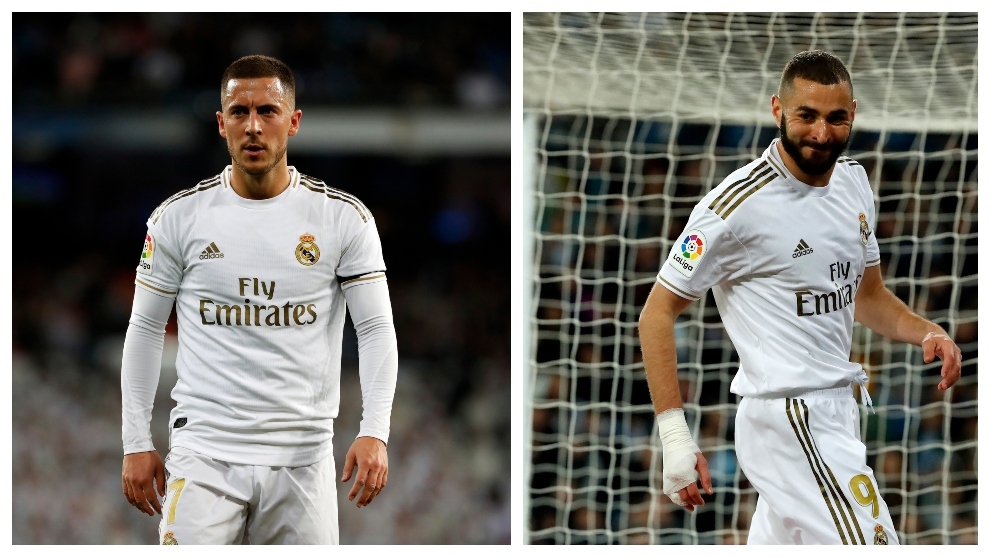 Eden Hazard’s performance against Eibar was good news for Real Madrid, even if he started the game with a nasty knock, which according to coach Zinedine Zidane, looked worse than it actually was.

“He was happy and not too bothered by the impact,” Zidane stated.

The Belgian linked up well with French striker Karim Benzema at the spearhead of Real Madrid’s attack, and their partnership could prove key as Los Blancos chase domestic and European honours.

In fact, the chance to play with Benzema was one of the reasons Hazard decided to sign for Real Madrid.

“For me he is the best centre forward in the world,” Hazard said. “I think it will make me a better player to train with him.”

Provided that he is fully fit, the only piece missing from the Hazard puzzle, is his goal return.

So far in a Real Madrid shirt he has only managed to find the back of the net once, after being plagued by injuries this season.

This is unusual for Hazard, who was prolific for both Chelsea in the Premier League, and for Lille in the upper echelons of Ligue 1.

It is however clear, that the aforementioned injuries are behind his lack of form in front of goal, but the fact that he has won three penalties – the second most in LaLiga Santander – without having much game time under his belt, suggests that his attacking threat remains strong.

Tue Jun 16 , 2020
Date published: Tuesday 16th June 2020 1:17 Mikel Arteta has revealed that a new contract for Bukayo Saka is a priority for Arsenal alongside resolving Pierre-Emerick Aubameyang’s future. Speaking at Arsenal’s press conference on Monday the Spaniard made it clear that the futures of Saka and Aubameyang were crucial and […] 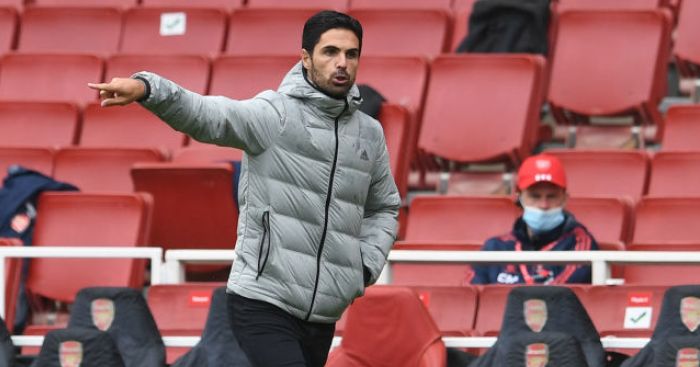