Real Madrid Sharing a sense of tranquillity and trust 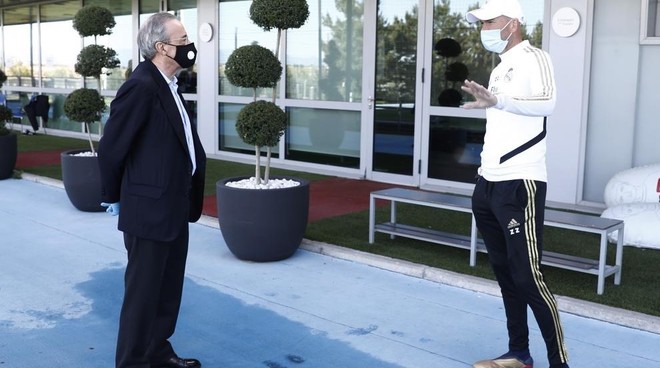 The two months when Real Madrid have been unable to play, like all Spanish football teams, have been the two months of the season where the club’s leaders have been in more regular contact than ever before.

The president, coach and captain have become the leaders of the group, who have needed help, advice and instructions in a difficult time for everyone, including footballers.

Florentino Perez’s relationship with the two visible leaders of his team is strong, increasing dialogue through these months, helping to guide players in how to act in the state of emergency, agreeing the pay cut in which Sergio Ramos played a decisive role and then preparing to return to training.

Florentino and Ramos have gone so far as to remember what happened in the Champions League final in Lisbon, but not about his contract renewal.

Neither thinks it is the right time for that, but they both have their ideas clear: The club wants to stick to its policy of offering one year renewals to players of a certain age while the defender wants two.

Discussions over Zinedine Zidane’s future have not been held either, instead trying to help others and knowing that this season could still end in failure if the remaining 11 LaLiga Santander fixtures and the Champions League tie pending against Manchester City don’t go according to plan.

The president has transmitted belief and tranquillity to the coach in every conversation they’ve had in analysing an abnormal season.

Now it’s Zidane’s time to shine, with almost his full squad available, and there is no dressing room policy to play for, everything is to play for, including his future.

Real Madrid: Ten keys that could determine whether Real Madrid win LaLiga Santander... Or not

Sun Jun 14 , 2020
Real Madrid Have 11 fixtures to overtake Barcelona Real Madrid return to action in LaLiga Santander needing to close a two-point gap to Barcelona at the top of the table. The visit of Eibar marks the start of 11 matches in five weeks for Los Blancos as they look to clinch […] 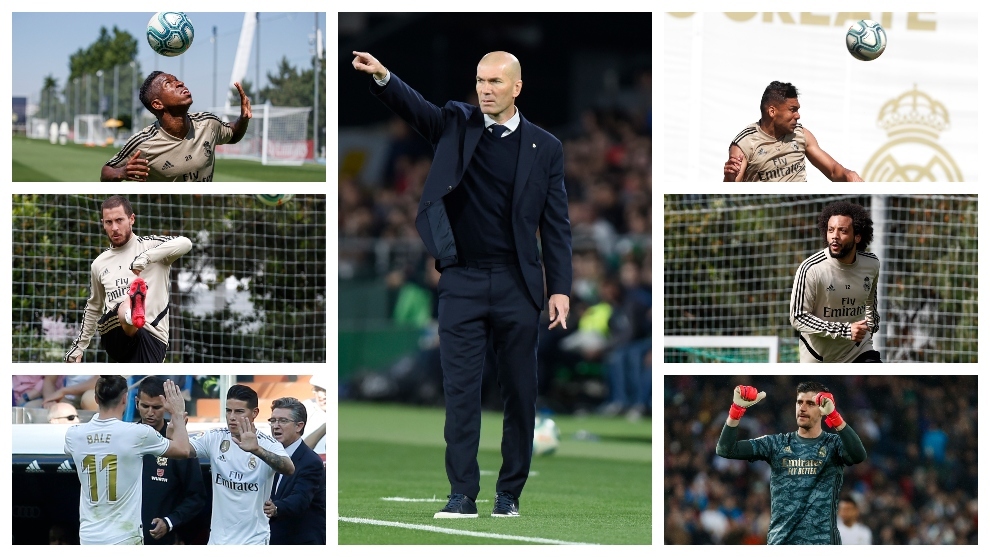