Real Madrid is capable of competing in the NBA, according to one of the team’s leaders, Rudy Fernandez.

“Real Madrid can compete in the NBA, for sure. We beat Oklahoma (preseason game in 2016), it was preseason for them, they were starting, traveling, etc. It has nothing to do with the regular season, but we are a great competitive team,” Fernandez said in an interview with Spanish DAZN TV, via Eurohoops.net.

The “Whites” have one of the best and deepest rosters in the EuroLeague and could very likely be competitive in the NBA.

Fri Jun 12 , 2020
It’s not often that you save a match point and go on to win the match. It’s more rare to do that and go on to capture the title, but that’s exactly what Lucas Pouille did at the 2017 MercedesCup. Home favourite Jan-Lennard Struff served at 8/7 in the final-set […] 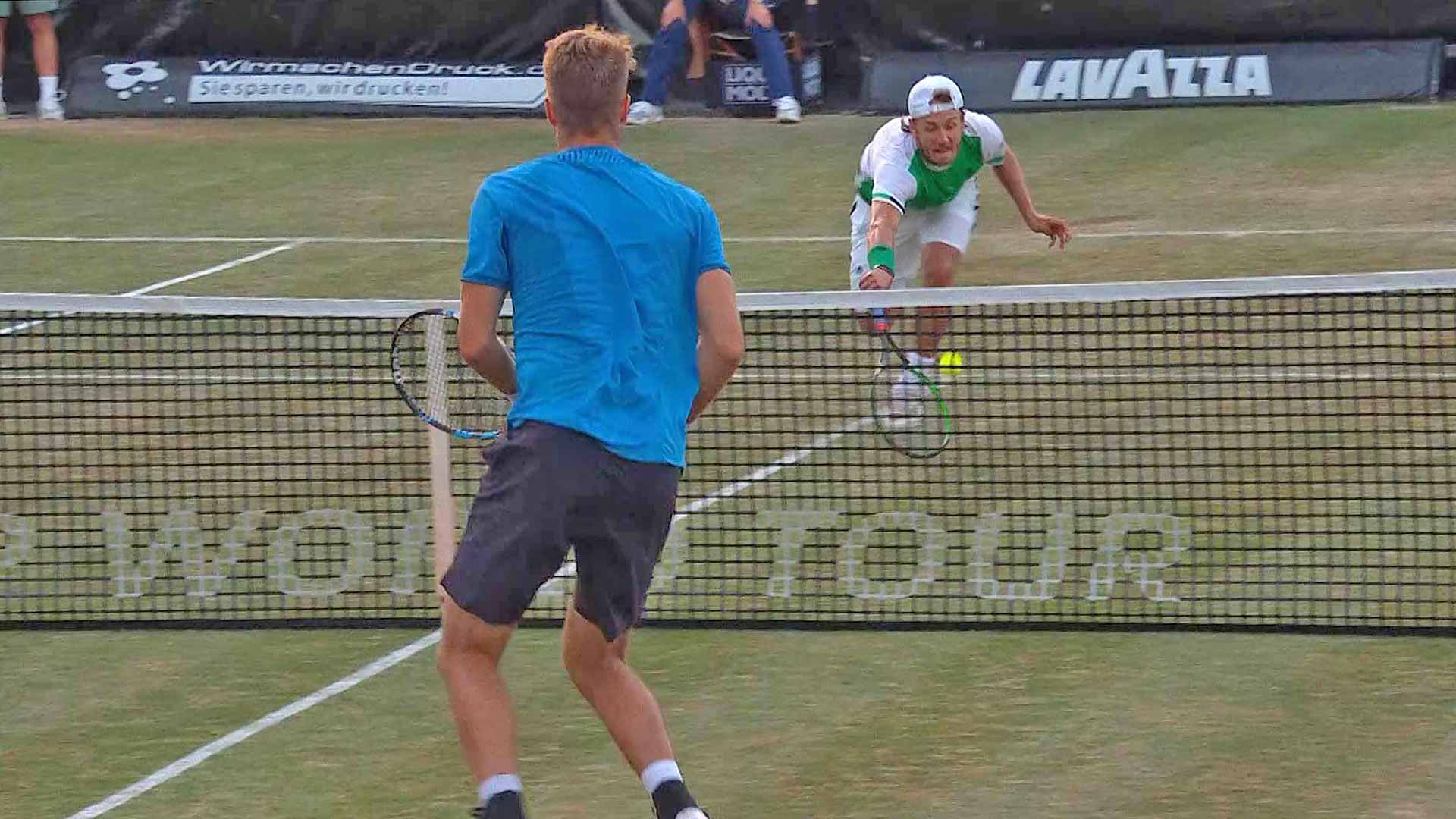