Real Madrid He defended the playmaker 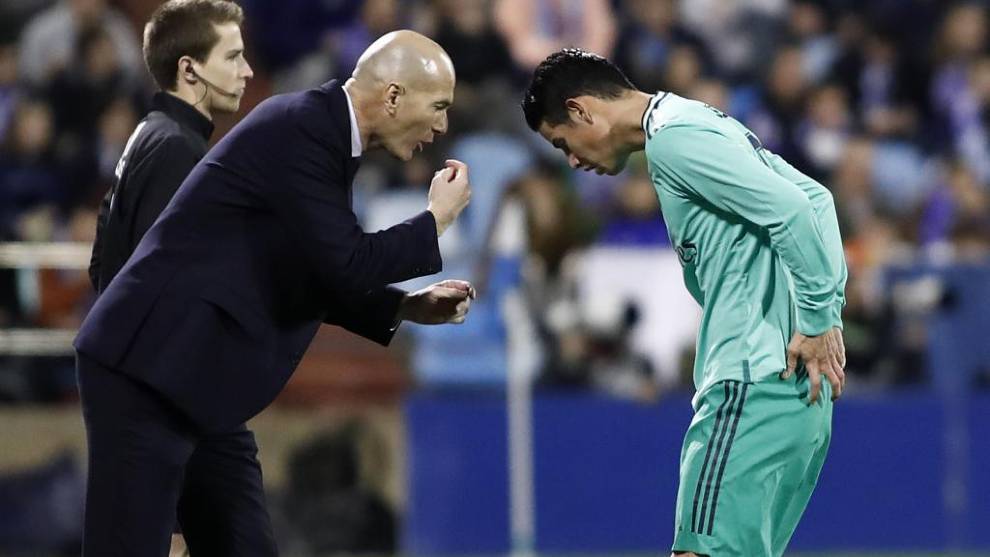 James Rodriguez didn’t play at all for Real Madrid when they returned against Eibar, once again having to watch on.

The playmaker hasn’t played much at all this season and Faustino Asprilla has come to his defence, criticising Zinedine Zidane.

“The coaches say that all players are the same to give motivation to substitutes, but they have three or four who always play.

“At Real Madrid, there are players who come from lower down and who come up.

“Don’t tell me that the top scorer of a World Cup is below Mariano or whoever in the pecking order.

“There’s a need for a little respect.

Thu Jun 18 , 2020
Date published: Thursday 18th June 2020 1:42 Manchester United’s clash with Southampton is among those to have been picked for free-to-air broadcast, with the Premier League’s television schedule updated on Thursday. United host Southampton on July 13 at Old Trafford, which Sky Sports – as well as Sky’s freeview channel […] 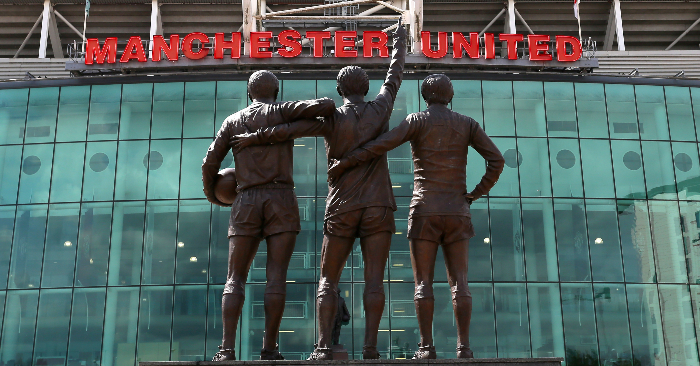