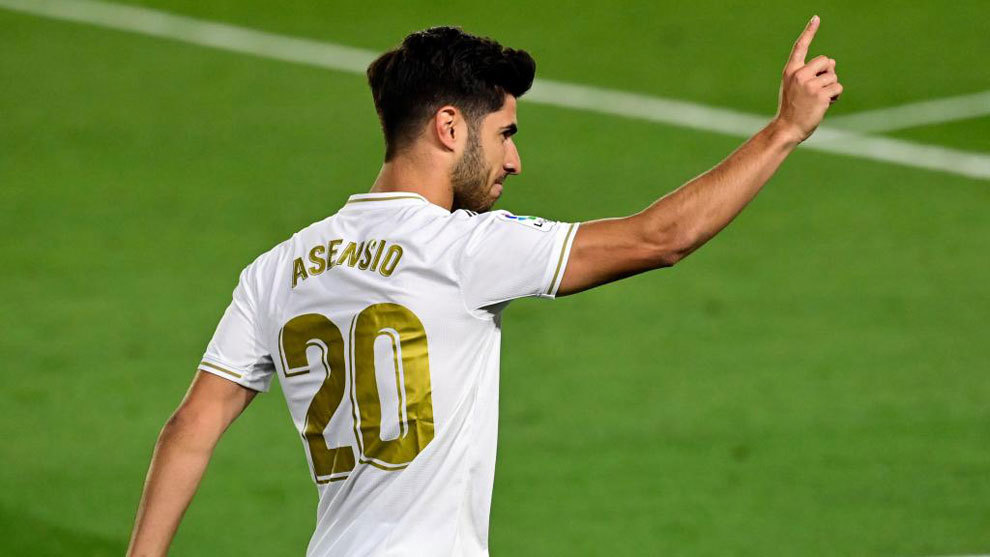 On July 24, 2019, Marco Asensio’s season looked all but over after suffering a serious knee injury in a friendly in Washington.

However, thanks to the help of his brother, father and girlfriend, the Real Madrid forward has pushed himself to the brink to recover. 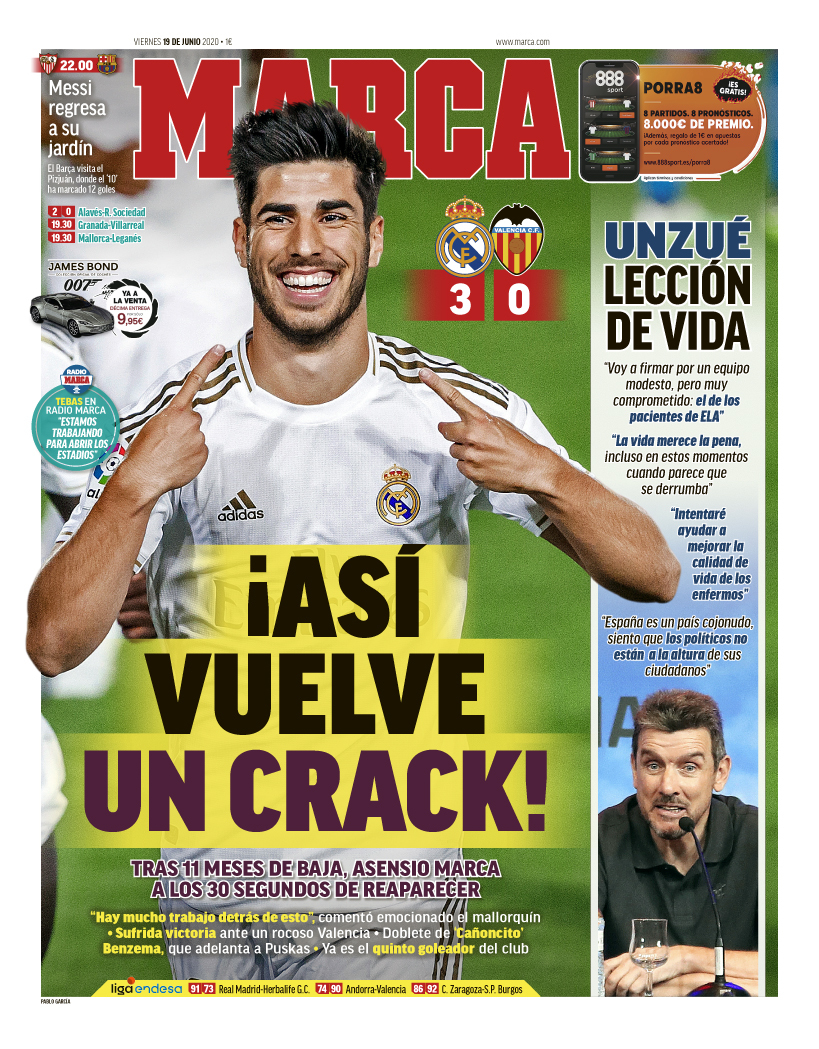 The Spaniard pulled out of last summer’s European Under-21 Championship to recharge his batteries ahead of another season with Los Blancos.

Asensio returned to training in July in top form, impressing Zinedine Zidane’s coaching staff, but that all changed after a challenge with Arsenal’s Pierre-Emerick Aubameyang.

That challenge saw him tear the cruciate ligament in his knee, as well as his meniscus, forcing him to undergo surgery.

Despite this lengthy setback, Asensio kept smiling and worked hard on his recovery with the Real Madrid medical team, boosted by the support of his family.

Even though he kept smiling, Asensio was suffering. A lot.

Fri Jun 19 , 2020
Date published: Friday 19th June 2020 11:12 Joel Matip has played down the significance of Liverpool’s first game back being against rivals Everton. Liverpool were well on course to win a first league title in 30 years before the Premier League was suspended in March amid the Covid-19 pandemic. Things […]