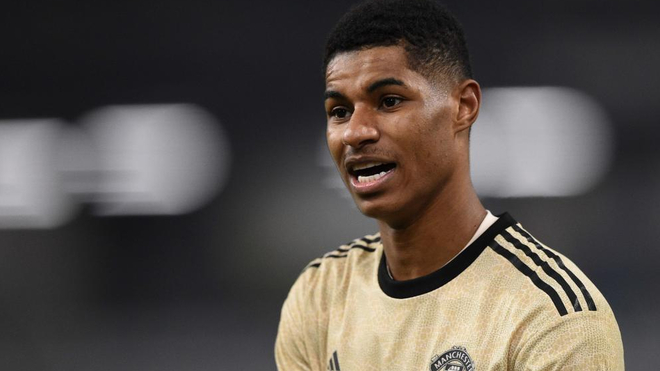 Manchester United forward Marcus Rashford has hit out once again at the UK government, over their decision to make cuts to a free school meal programme.

Rashford argued that the slashes in funding cannot be justified at a time of national crisis, such as the ongoing coronavirus pandemic.

The Manchester United star has raised around 20 million pounds to provide three million meals to the vulnerable, as part of his work with the British charity FareShare UK.

The player has also written a letter to parliament, outlining his poverty-stricken childhood, and the reliance that his family once had on food stamps.

In an interview with the BBC, Rashford shed some light on what he sent to the powers that be in Westminster.

“My mother worked full time, earning the minimum wage, to make sure we always had a good dinner at the table, but it wasn’t enough,” Rashford told the BBC, as he shed some light on what he sent to the powers that be in Westminster..

“We bought seven yoghurts for a pound, so we could at least eat one of them a day.

“Food poverty in England is a pandemic that could span generations if we don’t take action now.”

The Manchester United forward also believed that the Universal Credit benefits revamp has been inefficient.

“It is simply not a short-term solution to the problem of food poverty, because I am fully aware that most families who apply are experiencing delays of up to five weeks,” said Rashford.

“Leaving political affiliations aside, can’t we all agree that no child should be hungry?”

Daka: It is my time at RB Salzburg after Haaland's exit

Mon Jun 15 , 2020
The Zambia international has been banging in the goals for Die Mozartstadter since the departure of their star striker in January Patson Daka has admitted that he has a responsibility on him at RB Salzburg following Erling Haaland’s exit. Haaland left the Austrian giants in January to sign a four-and-a-half-year […] 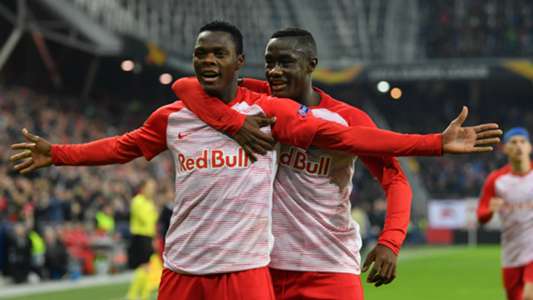