The Portland Trail Blazers were one of the top teams in the Western Conference in the early 2000’s. Shaquille O’Neal and Robert Horry recently described Portland as their toughest opponent.

One of the big moves that the Blazers made in terms of adding players was signing six-time NBA champion Scottie Pippen. Former Blazers star Rasheed Wallace remembered the time when Pippen arrived in Portland.

“I thought he was going to be a little stuck-up, but he wasn’t. He was a down-to-earth dude, and personally he helped me, he helped us,” Wallace said on the Good Show with Ben Ennis and JD Bunkis. “We were a good team but with his leadership at certain points deep in the season that helped us. Certain games he went for being that leader, being that spoken voice in that locker room.” 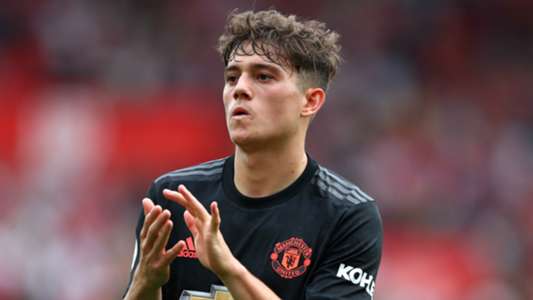