Nicolas Massu, the coach of World No. 3 Dominic Thiem, says that Rafael Nadal has the best mentality in tennis and that it is incredible that Roger Federer is still playing at the top level in tennis at the age of 39.

Speaking of Rafael Nadal, Massu says, “I have always had a great impression about Rafa Nadal.

I saw him when he was 16 and playing on the circuit and he has the best mentality I have ever seen in the tennis world. It is an example for children and for all tennis players, if someone wants to compete in sport he must concentrate and see how Rafael Nadal works.

He’s exceptional.” Massu was speaking on ESPN where he also spoke about Thiem playing Federer. The two met three times last year with the Austrian winning all three matches and he now leads their head-to-head 5-2.

“Before training with me they had already faced each other a few times and last year he won all 3 previous matches. They were matches that Roger could have won too. We know him and we know what to do, I tried to analyze the matches from the previous years and I just told him to play his game ” Massu says he was happy to have played Federer himself during his own career.

“Playing against the Big Three is impressive, what they have delivered to the world of tennis is impressive and personally I am happy to have had the chance to play against Federer. He was two years younger than me, he was 16 but it was clear that he was exceptional.

Seeing a tennis player who was 15 and now 38 and still plays is unbelievable. He has many variations and he surprises you continuously, I also like his adaptability and he proves it by playing for years on all surfaces.”

Nicolas Massu is a former world No. 9 in singles and the winner of two Olympic gold medals. He is the only male player to have won both the singles and doubles gold medals during the same games in modern Olympic tennis (since 1988). 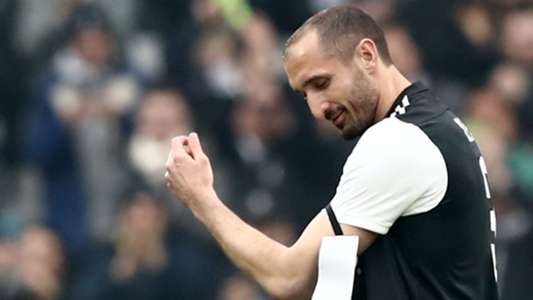