World No. 2 Rafael Nadal and good friend, Pau Gasol, the Spanish professional basketball player, have said that they have raised more than €14m for those affected by the current pandemic.

The two Spanish tennis legends Nadal and Gasol had joined forces on 27th March to launch the #NuestraMejorVictoria (Our Best Victory) campaign and wanted to encourage Spanish sport to donate funds for those affected by the pandemic.

The campaign, which was part of the #CruzRojaResponde (Red Cross Responds) project, had a goal to raise €11m but they have exceeded their target and raised €14m. During an Instagram Live chat over the weekend, Nadal said, “Between us all, we have managed to do something important and beautiful.

Not only the money raised, which exceeded €14m, but also the solidarity and teamwork shown during difficult times. What you and I did between us was light the flame and contribute our grain of sand. Thank you to all those who wanted to be part of this beautiful and important initiative”.

Nadal continued how the current crisis has helped put things into perspective for him. “We value things when we can’t have them. From this crisis, what we should learn is not to get so annoyed or frustrated about things that are really relatively unimportant.

Personally, I found it hard, we’ve been on pause for two and a half months. I was with my sister, my wife… For people who are still working at home on their computers I think it has been a little less difficult, because they killed at lot of time doing what they’re used to.

In my case, it is different, moving from one place to another non-stop, travelling, and suddenly it was such a complete shutdown that I needed time to take it in”. The Spaniard is a 19-time Grand Slam champion and the current World No.

2 in men’s tennis. Rafael Nadal has won a record 12 French Open titles in his career and is one grand slam title short of the all-time record held by Roger Federer, who has won 20 Grand Slam titles. Pau Gasol is a six-time NBA All-Star. He has won two NBA championships, both with the Los Angeles Lakers.

Manara: Simba SC will do everything possible to bring back Shiboub 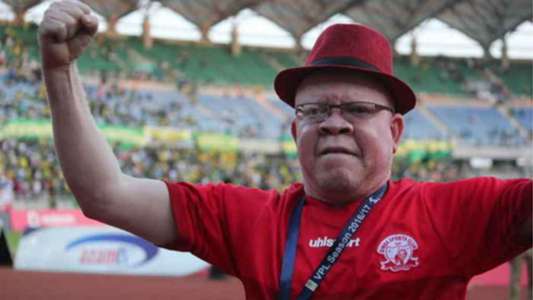