Kazakhstani Women’s Championship side BIIK Kazygurt have secured the services of Prisca Chilufya from Red Arrows.

BIIK’s signed the 25-year-old from the Zambian club, on a two-year-deal, after completing a brief trial with the Kazakhstani champions.

This will bring to an end the Zambia international’s journey with the Zambian Women’s Premier League outfit as she looks to join the growing list of professionals abroad with the Kazakhstani side.

At international level, Chilufya has been a regular feature for Cote d’Ivoire since 2018 as she featured at the country’s Africa Women’s Cup of Nations in Ghana and qualification to the Tokyo Olympics.

Her arrival will bolster the attacking line of Kaloyan Petkov’s team ahead of the new season and 2020-21 Champions League’s Round of 16 showdown with German champions Bayern Munich.

Upon her return to BIIK, she has featured in some pre-season matches, including a recent 2-1 win over Russian side Zvezda-2005.

With her arrival, the 21-year-old will hope to settle in immediately as she teamed up with Zambian compatriot Racheal Kundananji.

Chilufya will hope to hit the ground running on her debut for BIIK in their Round of 16 double-header with Bayern Munich next month.

Egypt FA upholds ban on foreign goalkeepers across all leagues 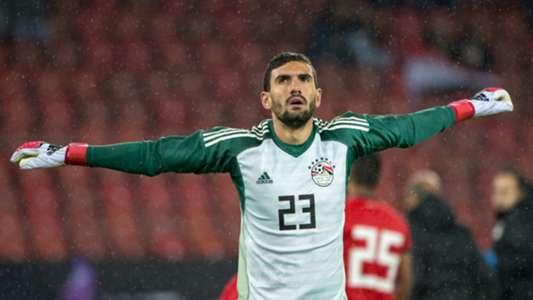