“This is a very important day for us as a club,” Onduparaka Marketing and Communications Officer Mercy Manduru said during the launch. “We take a step forward in the development of the football club as we re-emphasise the values and traditions of this football club.

“This partnership is not like the usual partnerships we have had before, and we are proud of all our partners current and past.

“Just like Aba Bet, we have moved from the bottom to where we are currently, and we do not take anything for granted.

“It has been two years since we last had a sponsor for the club, and we are very grateful to Aba Bet for coming on board at such a time and we are very pleased to welcome them.”

Head coach Vialli Bainomugisha welcomed the deal and said the move is set to motivate the players in the season.

“As a technical team, we are so grateful to God because it is going to help us in coordinating our players as they will have their issues worked on and focus fully on the game for better results and good performance,” Bainomugisha said as quoted by Sports Nation.

The tactician also explained how his relatively new side is adapting to the competitive demands of the Premier League.

“When I joined the club, I began with team rebuilding since most of the players had left,” he concluded. “We recruited new players who had never played in the league, gave them a chance to play and slowly, they are adapting to the environment.

“We are ready and all set for the league’s return.”

Onduparaka have been in the top-tier since 2015 and that is a record for them as clubs from the north have not stayed that long in the top league.

Thu Feb 4 , 2021
The Brazilian defender was sent off for clipping Wolves forward Willian Jose, a decision which had a huge impact on the outcome of the match Furious Arsenal fans have vented their frustration at the Football Association after the Gunners’ appeal against David Luiz’s red card against Wolves was rejected. The […] 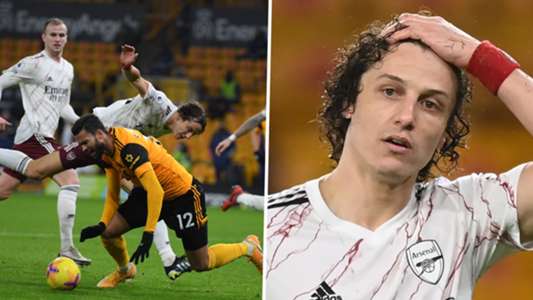