The 2021 January transfer window has opened and Premier League clubs are busy trying to sort out new signings before the deadline at the beginning of February.

Falling roughly mid-way through the season, the January window provides clubs with an opportunity to bring in reinforcements and to officially conclude previously agreed deals.

This season, there is plenty of intrigue around the likes of Arsenal and Chelsea, while Manchester United, Liverpool and Manchester City are always forces in the market.

As transfers are wrapped up through the month, Goal will keep you up to date on all the Premier League’s January comings and goings.

(Click on the club to see their confirmed signings and departures)

Sat Jan 23 , 2021
Nuno Espirito Santo has added a new striker to his ranks for the second half of the 2020-21 campaign Wolves have completed the loan signing of Willian Jose from Real Sociedad, with an option to buy at the end of the season. Jose will move to Molineux on an initial six-month […] 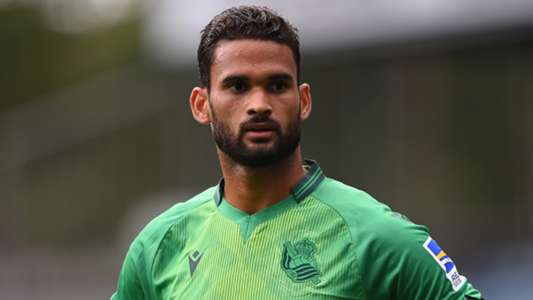