Uganda sailed through the competition without a defeat after drawing Cameroon 1-1 before beating Zambia and Niger 2-0 and 3-0 respectively.

“There are several things we have learnt from the pre-Chan mini-tournament,” McKinstry told the Fufa website. “First, it was about testing all players by having a good time on the field and getting the final squad for the Chan final tournament itself.

“We also have a number of our players who have not been here and have played Cecafa only. However, there are some in the squad who have not even played at Cecafa.

“It has given them huge belief heading into the tournament and that they can compete at this level. We played three good teams Cameroon, Zambia and Niger.”

Uganda finished the tournament as the best team after picking seven points, Zambia came second with four points while Niger were third with three points also.

Cameroon managed just a point from the opening draw against the Cranes.

Uganda are expected to leave for Douala where they will be based for the opening matches of the tournament. They are in Group C alongside Morocco, who are the defending champions, Rwanda, and Niger.

Fri Jan 8 , 2021
The Ivory Coast defender looks forward to welcoming his compatriot to Old Trafford after the permanent move on Thursday Eric Bailly has stated he is ready to help Amad Diallo find his feet at Manchester United after he signed a four-and-a-half-year contract. Ole Gunnar Solskjaer’s side completed their move for the […] 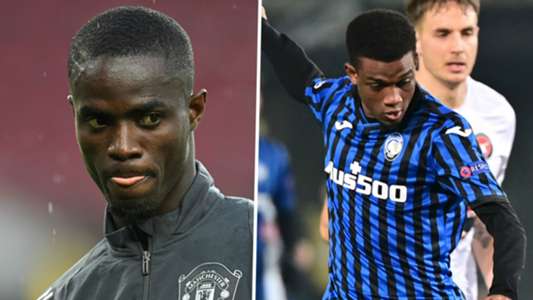