Mauricio Pochettino has denied he ever turned down the chance to manage Real Madrid, while opening the door to a possible move for Sergio Ramos.

The new Paris Saint-Germain manager had been linked with Madrid after leaving Tottenham, with some reports claiming he had turned down a direct offer from president Florentino Perez.

Pochettino says there is no truth to these claims, adding that his former club PSG offered him “the perfect project”.

Asked by Marca if he was indeed ‘the coach who turned down Perez’, Pochettino replied: “That never happened. Clubs are always above the individual and anyone who can say such a thing is out of place.

“This is not the case [that he rejected Madrid], although there was a lot of talk at the time. We have a lot of respect for the teams that may have been interested in our staff.

“It wasn’t like that and of course I have been approached by clubs, but the one we received with love was from PSG. And this is the ideal project.”

PSG are one of the many clubs linked with a move for out-of-contract Madrid captain Sergio Ramos.

Pochettino said Ramos would find ‘one of the biggest clubs in the world’ if he were to move to Paris, acknowledging he has arrived at PSG with the task of winning the club a first Champions League title.

“After one month [at PSG] I am finding players with great leadership. The great [players] are able to play and coexist in different projects and cultures, but I am very respectful.

“PSG’s strategy has been the same for years, ever since we signed Ronaldinho: to look at market opportunities and bring in those who can improve what we have.

“We will see in the coming months. Here, Ramos would find a great club with the obsession to always win. PSG are one of the biggest [clubs] in the world.

“Nothing else matters here except winning. Winning the Champions League has been a dream for 50 years; we have never won it. Even when I was a player it was an obsession.

“That’s the objective; we can’t just think about doing well in the Champions League, we’re talking about winning it. Since we [the coaching team] lost the final at Tottenham, our dream is to have the chance to play in a final again.”

Thu Jan 28 , 2021
The Portuguese tactician is resigned to being without a talismanic figure for a few games after seeing him pick up knocks against Liverpool Jose Mourinho is expecting Harry Kane to be out for at least “a few weeks”, with the Tottenham head coach revealing that the striker “has injuries in […] 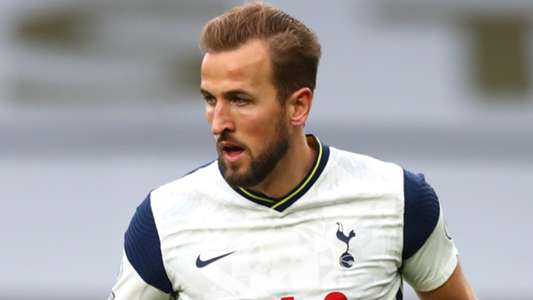