The big news out of the NBA recently is the 200 player zoom call that was led by Kyrie Irving. Irving voiced his concern that playing in the Orlando bubble would take away from the fight against racial injustice. This didn’t sit well with ESPN analyst Michael Wilbon.

“Guess what … playing in the NBA IS your platform. You are a pro athlete you have a camera in front of you everyday, you have access to the public, use it to call attention to what you need! It’s a damn shame that you don’t. “

LeBron James has said he wants to use his platform to be able to inspire others. He has been all for playing in the Orlando bubble. James has the best chance to win the NBA title though and Irving will not even play. The Nets do not realistically have a shot at the title. 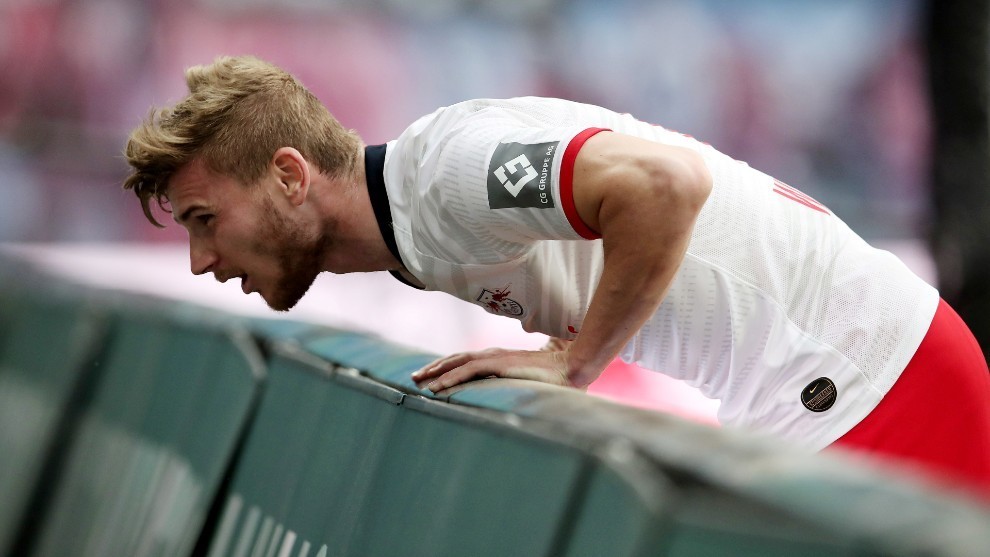