The ATP/WTA/ITF has been topsy-turvy for months since the coronavirus pandemic hit back in March, shutting the 2020 season at least temporarily. The only squeaky view of hope may still be this year’s U.S. Open which players still want to play despite limitations.

But due to the health restrictions and social distancing for the population the New York premier tournament has decided to impose rules that some are not wanting to partake. Playing to a no spectator/fan arena is one of the changing factors for this year’s event.

No. 6 – Greek player Stefanos Tsitsipas had commented to Greek journalist Vicky Georgatou that it wouldn’t be good playing like that. “Playing in a dead atmosphere, without any life…We need the crowd, we can’t play alone…”

A second tangible would be for players to stay in hotels near the airport or in Queens outside of the Manhattan area. This would be uncomfortable for players who enjoy the lifestyle, foods and shopping that makes New York sparkle.

The transportation over there and back to a quiet hotel without the excitement may be a no-brainer. The players would have to go through routine coronavirus testing which impedes on their lives but it wouldn’t be any more disturbing than the constant anti-doping procedures that they are under.

The USTA wants to have the players be accompanied by only one or two other people instead of an entourage. Most players are good with this but a rift has developed between players when Novak Djokovic has commented on the difficulty of just having one person travel with him.

Sachia Vickery a WTA 70s ranked player pointed out that “He should go and play a 60K (lower level tournament) in Troy, Alabama and then come back and let us know how hard the conditions are” Danielle Collins another WTA player in favor of participating in the Open says he (Djokovic) should be supporting the chance to play rather than “spoiling it for players and fans.”

Collins feels that “This is a massive opportunity for players to start making money again…” since nearly everyone has been off the competitive court for over three months. Noah Rubin agrees and knows that it means so much for the players whose finances have continued to plummet, but also it is important for the tournament itself.

Rafael Nadal has expressed that he isn’t interested in playing in the United States in general and New York specifically.

Since the French Open supposedly will happen a week after the Open, he may rather concentrate on that slam.

Novak Djokovic finds the restrictions confining and feels he wouldn’t want to do any of it. Roger Federer is out of the situation. He is still rehabbing from recent arthroscopic knee surgery and will give this 2020 season ‘a miss’

The No. 1 WTA – Ashleigh Barty says “..tournaments are eager to run but keeping everyone safe has to be the priority…I can’t wait to get back out there…but we have to make sure it’s safe to do so first…”

There’s a spectrum of players who still want to play the U.S. Open despite limitations yet the health environment has created doubt in many of the athletes’ minds. The tournament itself is looking also not only on keeping players and personnel safe, but finances is a major issue too.

If the U.S. Open isn’t able to pull things together this year, there will be a disastrous money hole building that possibly next year the New York tournament will have a struggle on starting up even then. 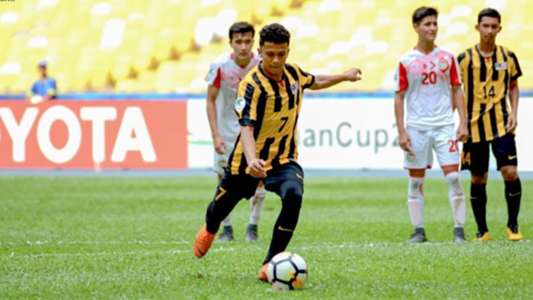