Blake Griffin revealed he has no plans to retire in the foreseeable future and wants to play for another few years.

Griffin, who has been dealing with injuries over the last few years, also said this contract will not be his last.

Griffin is currently on a five-year deal that he signed in 2017 with the Los Angeles Clippers. His contract expires in 2022, with the last year being a player option for him.

On a media conference call, Blake Griffin says he doesn’t see his current contract as his last, and doesn’t view himself as being in decline. Said he feels “great” and met with his trainer recently to discuss escalating his training regime.

— Omari Sankofa II (@omarisankofa) June 11, 2020 Previous articleDonovan Mitchell reacts to reports that he is against the NBA restart

Sat Jun 13 , 2020
Sunday’s tie will feature one of the most intriguing fixtures in Belarus as some Africans will be in action in the top-flight clash Nigeria striker Emuidzhi Oghiabekhva will spearhead the attack for Minsk when they face compatriot Gift Otuwe’s Neman in a Belarusian Women’s Championship fixture on Sunday. This weekend, […] 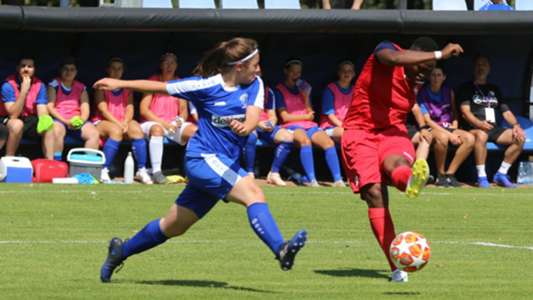