Photo by Sarah Phipps, The Oklahoman

Sometimes all you need are words of advice to inspire you to be great. Phil Jackson had some inspiring words for the Philadelphia Eagles. He talked about Michael Jordan and Kobe Bryant and how they were different.

He also said the key for team success is for everybody to buy in to their role.

Phil Jackson is the person to talk to about being successful in the realm of sports. He has 11 championships as a coach. He won six in the 90s with the Chicago Bulls and five with the Los Angeles Lakers in the 2000s.

Sun Jun 14 , 2020
The Three Lions forward has thrived since making the move to Germany and is seen as an inspiration for those looking follow his path More English players should follow the lead of Jadon Sancho in playing abroad to develop their game, says former Chelsea youngster Michael Mancienne. Borussia Dortmund winger Sancho […] 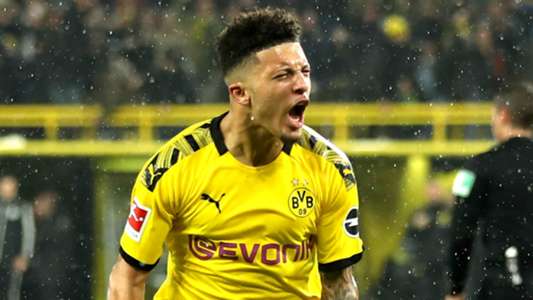