The New Orleans Pelicans are preparing for the season resume with all their young stars available and healthy. Zion Williamson, Brandon Ingram and Lonzo Ball will be ready, when the play continues.

While many questions are still unanswered for the season resumption, stakes for Lonzo Ball could be high, especially with the Pelicans being close to the playoffs contention, .

Shams Charania of The Athletic and Stadium told the Load Management Podcast that the negotiation between Ball and New Orleans could start this summer.

“I do think Lonzo Ball’s going be in extension talks this summer. As far as Brandon Ingram, he’s positioned himself as a maximum contract player. I don’t expect that those conversations are going to go that extensive,” Charania said per USA Today.

The UCLA product averages a career-high 12.4 points along with 7 assists and 6.3 rebounds. Ball is set to earn $11 million next year in his last season of his rookie deal. After that, he will be a restricted free-agent in the 2020-21 off-season.

With the New Orleans Pelicans being 3.5 games behing 8th seeded Memphis, a good run in Orlando will give Lonzo Ball the chance to amp-up his value in order to get a big raise in his next contract.

Sat Jun 13 , 2020
It’s a set all and you are about to play the deciding third set. Would you rather be the player who won the first set or the second? Tennis folklore often talks about the first few games of the second set being the most critical in a three-set match, as […] 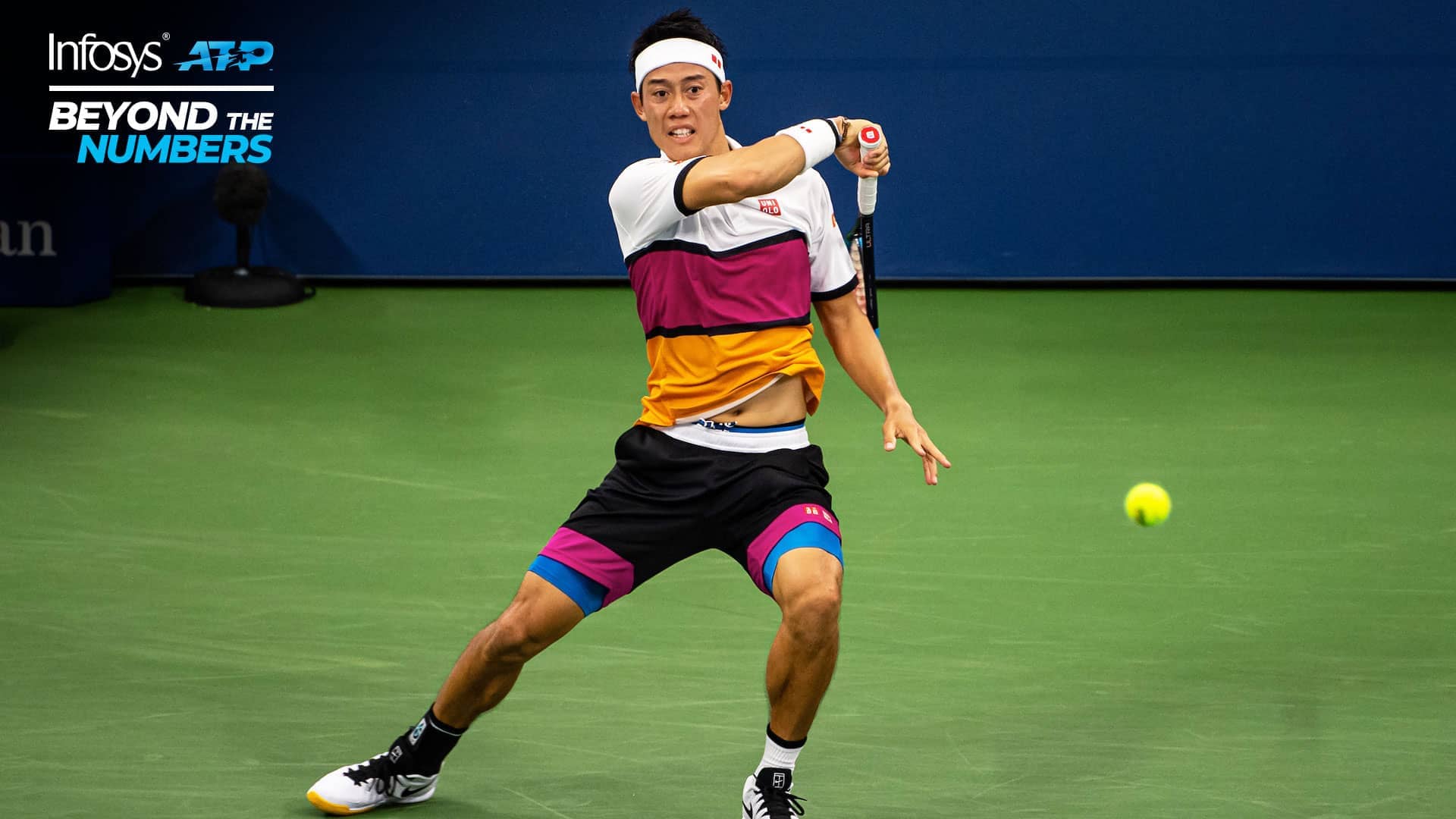