ESPN sports analysts Amin Elhassan and Paul Pierce joined Rachel Nichols on The Jump to discuss the growing number of players that are concerned about playing in Orlando, Florida, to restart the 2019-20 NBA season.

The crew also (3:44) weighs in on the possibility that the NBA could have another lockout:

Previous articleDetails on the Lakers at Disney World, Important Dates

Wed Jun 17 , 2020
The ATP, in collaboration with the WTA, ITF, USTA and the FFT, has issued a revised provisional calendar that sets a pathway for the resumption of the Tour for the first time since the suspension of professional tennis in March due to the Covid-19 pandemic. The new-look ATP Tour calendar […] 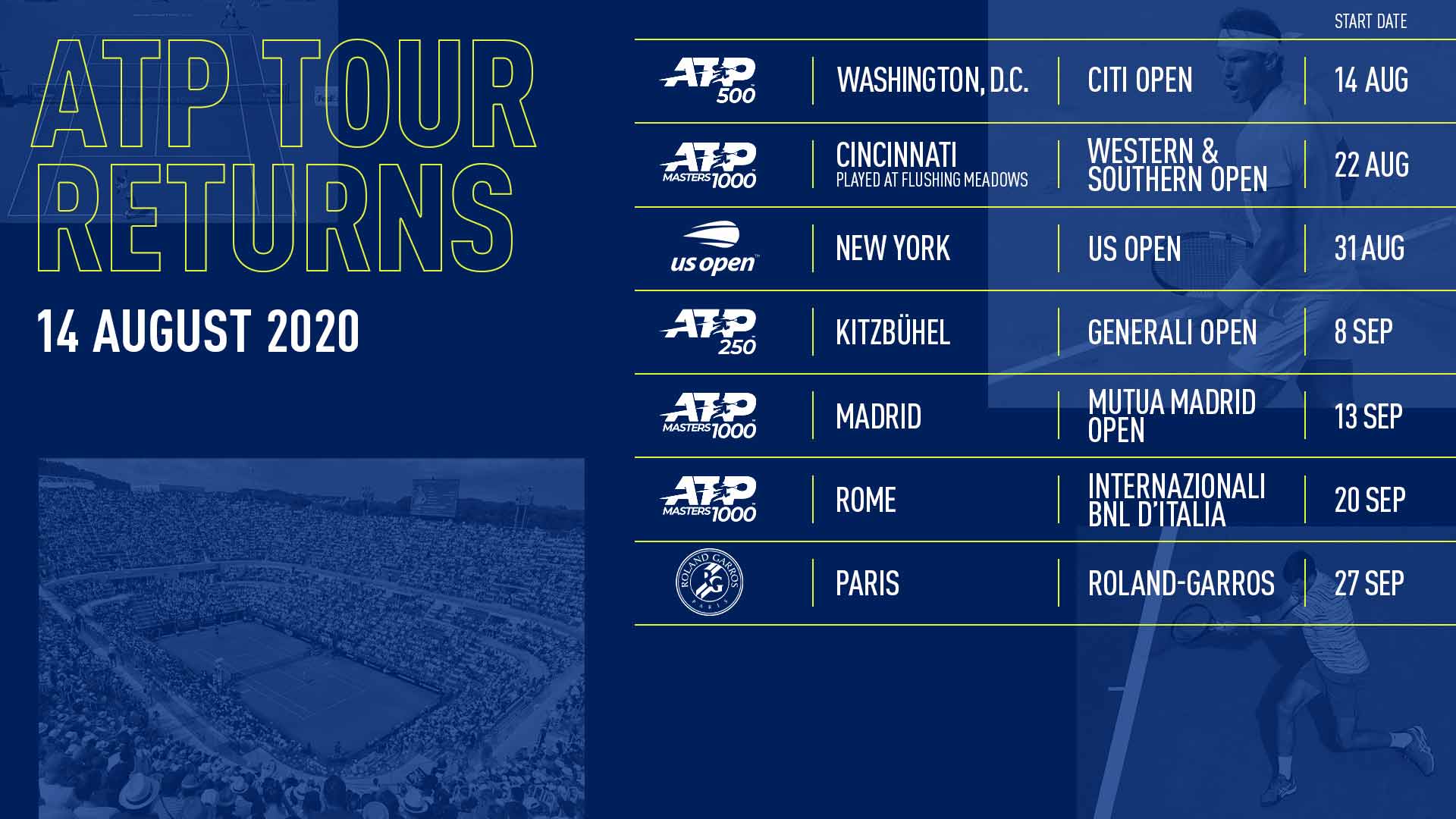