Thomas Partey featured from start to finish as Atletico Madrid drew 1-1 with Athletic Bilbao in the returning round of La Liga fixtures on Sunday.

The Spanish top-flight has made a comeback this week after the coronavirus pandemic halted football activities in the country in mid-March.

Los Rojiblancos’ last game before the lockdown was their emphatic 3-2 extra-time Champions League Round of 16 second leg win over Liverpool at Anfield.

Partey was solid that night in midfield with Marcos Llorente’s brace and Alvaro Morata’s strike ending the Reds’ hopes of retaining their European title.

Atleti’s last league game was a 2-2 draw at home with Sevilla, with Partey being rested for the Liverpool game.

There was no rest this time on Sunday and it was Bilbao who took the lead in the 37th minute via Iker Muniain.

Partey tried to block the shot from going in, but it was too late and it gave Atleti goalie Jan Oblak, who has been superb between the sticks, no chance.

Partey’s 90 minutes on the pitch saw him produce 61 touches, 35 accurate passes (72.9%) while also having a 100% success rate in his dribbles (two from two) and also his total duels (eight from eight).

The 26-year-old Ghana international has been a key cog in Atletico Madrid’s midfield this season and has drawn interest from top European clubs, with Arsenal the most regularly linked.

His father Jacob earlier in the week stated he would support wherever his son decides to go with his release clause set at €50 million.

Partey has now clocked 2,949 minutes of competitive action this season, scoring three goals and providing one assist. He has received 13 yellow cards, of which 10 came in La Liga.

The draw at San Mames is Atletico Madrid’s fifth in their last eight matches, whilst winning two and losing one.

Their failure to win sees them remain in sixth place and the gap to the top four could widen to three points should Real Sociedad claim bragging rights in the Basque derby against Osasuna at the Anoeta later on Sunday night.

Sun Jun 14 , 2020
Real Madrid Zidane’s first line-up since the return FOTO CHEMA REYMARCA Real Madrid are back and they’ll take on Eibar this Sunday evening at the Estadio Alfredo Di Stefano, with Zinedine Zidane naming a very strong line-up for the return. Only Nacho, Mariano, Luka Jovic and Lucas Vazquez are unavailable, so […] 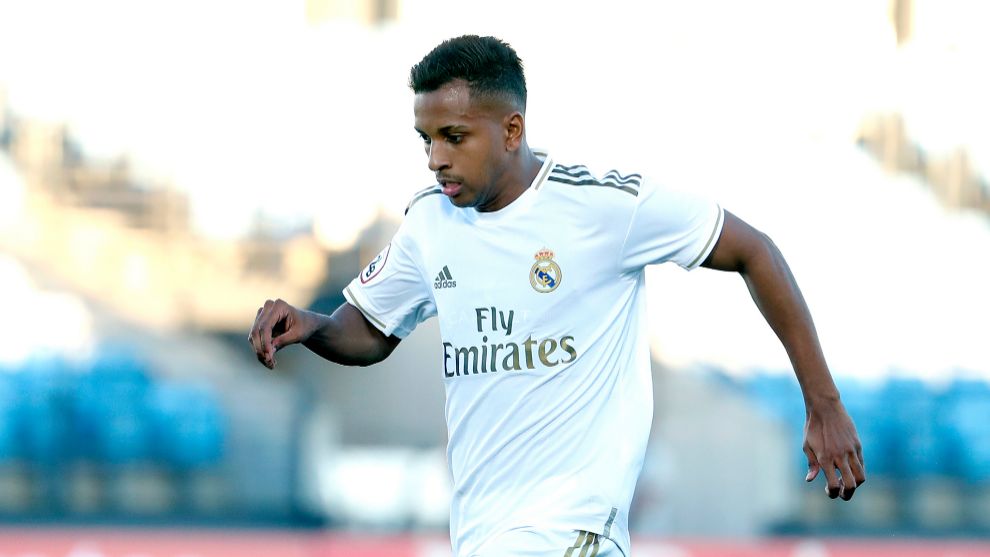