Victor Osimhen won a penalty that helped Napoli score their only goal in their 2-1 defeat to Juventus in Wednesday’s Serie A match.

After scoring a goal against Crotone on Saturday, the Nigeria international could not add to his tally of four league goals at the Allianz Stadium but he made a key contribution for the visitors.

Cristiano Ronaldo opened the scoring for Juventus with his 13th-minute effort while Paulo Dybala doubled the lead in the 73rd minute.

Osimhen was later introduced for Diego Demme in the 54th minute, and he was brought down by Giorgio Chiellini on the stroke of full-time.

Lorenzo Insigne converted the resulting kick and it led to a tense finish to the encounter but Juventus held on for the maximum points.

The triumph pushed Andrea Pirlo’s side to third in the Serie A with 59 points after 29 matches while Napoli sit in the fifth spot and they trail the defending champions by three points. 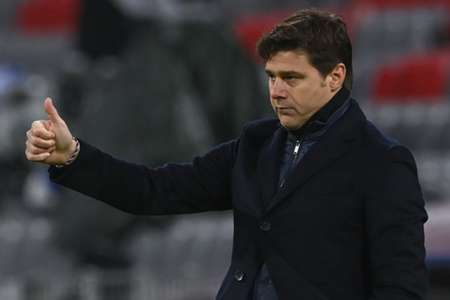