Osasuna vs Atletico Back in the team 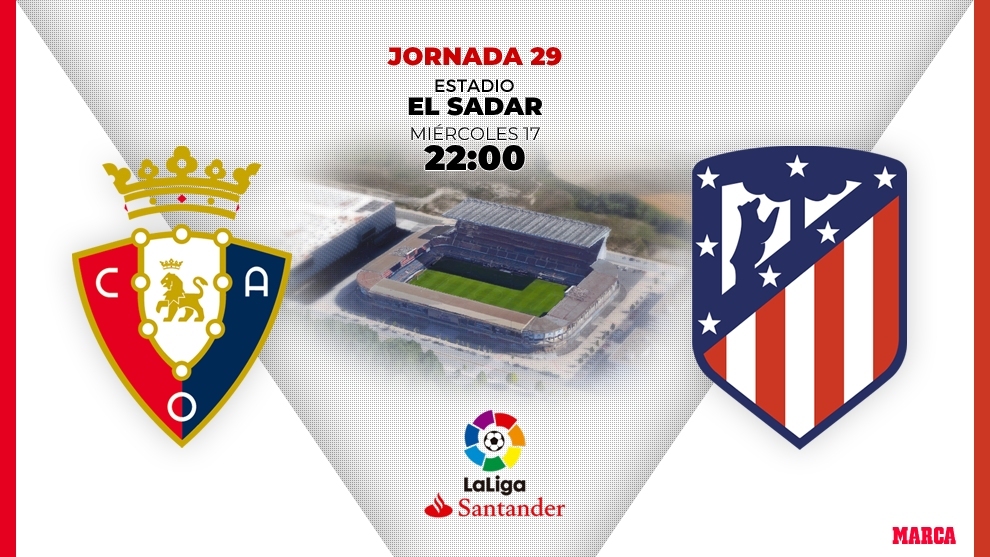 Atletico Madrid have always maintained that Joao Felix’s signing wasn’t based on his current talent and immediate performance levels.

The idea was always for the Portuguese to arrive, spend years wearing the Atletico shirt and to become a legend.

Even with all that being true, Diego Simeone needs the teenager to step up and deliver on his promise immediately now that LaLiga Santander has returned.

Players valued at 127 million euros need to stand up and be counted in game’s like the one Atleti face at El Sadar. They need to carry their team on their backs in tough situations and to avoid hiding when the going gets tough.

Joao Felix has his moment now. He has returned from his knee injury that meant he missed out at San Mames and it’s time for him to disprove those who doubt him.

Between adapting to a new country, league, and style of football under Simeone, as well as having to fight off injuries, Joao hasn’t had it easy in his first season in Spain.

But the forward had scored in his last LaLiga Santander outing against Sevilla and showed flashes of what he can do at Anfield.

COVID-19 arrived at the worst possible time for him and Los Rojiblancos as he was starting to find his feet, but his teammates and fans are excited to see him pick up where he left off in February. 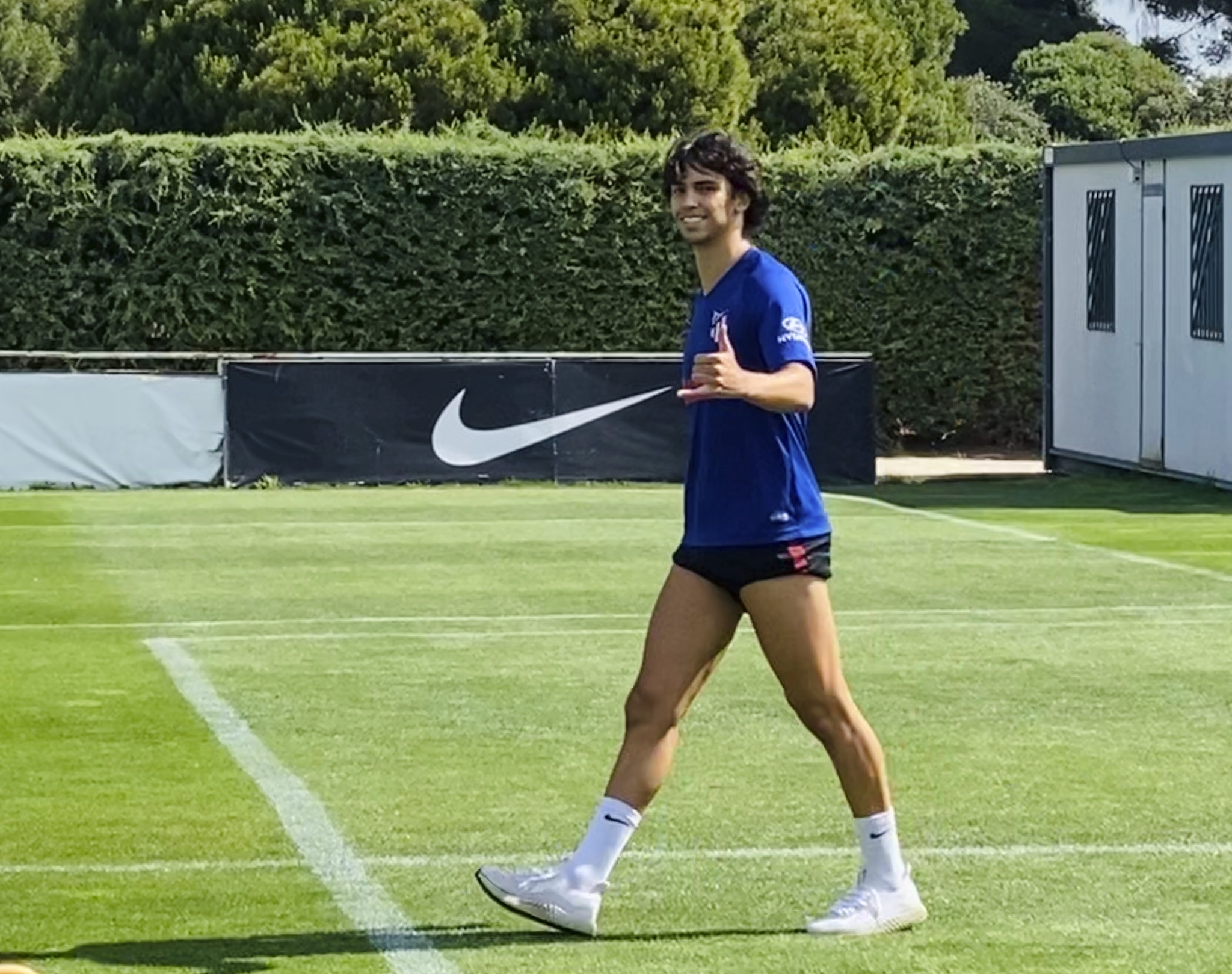 Angel Correa also returns, having been one of Atleti’s best players this season.

Simeone will have to choose from Correa, Diego Costa, Joao Felix and Thomas Lemar in attack, giving him a headache he won’t complain about having.

After 101 days, football is back at El Sadar, with the last game seeing Osasuna beat Espanyol.

Having missed out at Anoeta through suspension, Ruben Garcia is back available for selection, giving the hosts a boost.

Barcelona: Rakitic: Barcelona will be ready and motivated against Sevilla

Wed Jun 17 , 2020
Barcelona Excited for the game Rakitic against Leganes. MARCA Ivan Rakitic is confident that Barcelona will be ready to go when they take on Sevilla this Friday. The Catalans have won both of their games since LaLiga Santander’s restart but their trip to the Estadio Sanchez Pizjuan will be the most […] 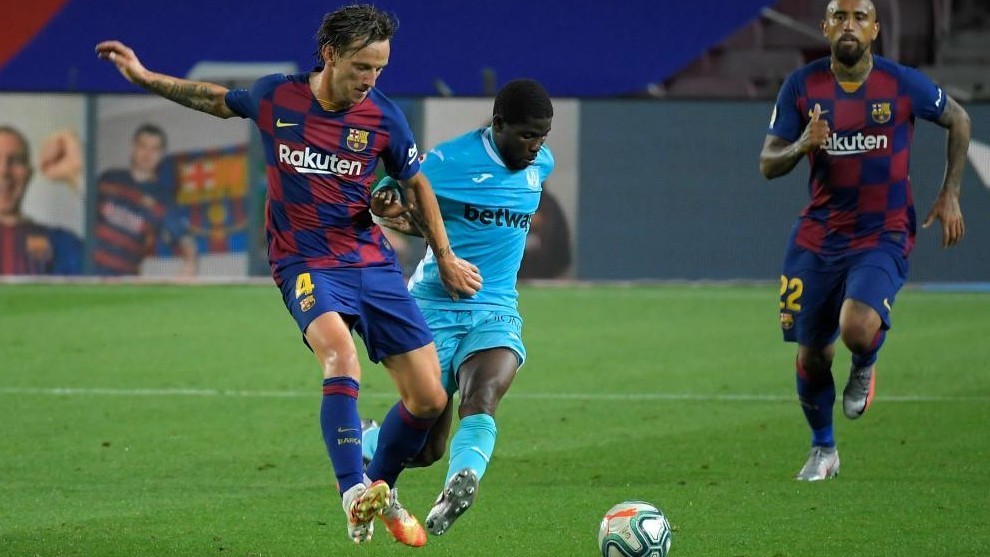