Jwaneng Galaxy are not giving up on beating Orlando Pirates ahead of Sunday’s Caf Confederation Cup play-off, second-leg at Orlando Stadium despite heavily trailing 3-0 from their home leg.

The Botswana champions defender Fortune Thulare says they have discovered Pirates have some “weaknesses which any team can pounce on” for a positive result.

It appears a tall order for Galaxy to overturn the first leg defeat in Pirates’ backyard but Thulare says they will be in Soweto for a win.

“Pirates is a very good team with top class players. They are an organised unit and their swift attack going forward is something one has to take note of,” Thulare told Phakaaathi.

“They do have their weaknesses which on any day one can pounce on them and come out with a result. I think this has been seen during some of their games in the league. We will play our game to win it but we are very much aware we are playing a good team so if the goals come we will gladly accept them.”

The winner of this round progresses to the Confederation Cup group stage.

If Galaxy pulls a shocker and reverses their home defeat to reach the next round, it would be their first ever time to play in this competition’s group phase.

But achieving that appears nearly impossible for the Botswana champions who have expressed concerns about their fitness levels.

Since February 2020, football in Botswana has been on hold due to the coronavirus pandemic and this has seen Galaxy inactive except for taking part in continental assignments.

“The fact that we are not having competitive games in our country has affected our play,” said Thulare.

“Our levels of fitness and mental sharpness wasn’t the same as Pirates who play games week in, week out. From our end, we really need to make sure we remain sharp throughout the game and push harder.”

Jwaneng started in the Caf Champions League where they eliminated Zilimadjou from Comoros Islands in the preliminary round.

They then met Mamelodi Sundowns who beat them in the first round to drop to the Confederation Cup play-offs. 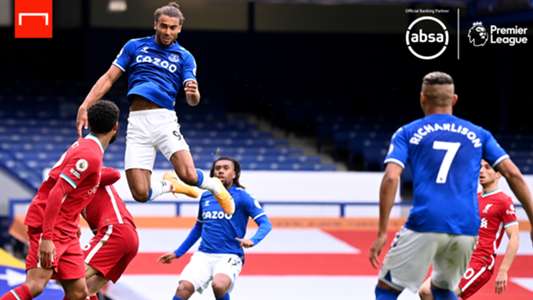