The 18-year-old first tasted top-flight football on a winning note, lasting a decent 77 minutes as the Buccaneers halted a two-match winless streak

Orlando Pirates midfielder Azola Tshobeni feels he did enough to build a foundation for regular playing minutes after making his first-team debut in Saturday’s 1-0 win away at Maritzburg United.

With Pirates arriving at Harry Gwala Stadium on the backdrop of two winless games and under pressure to recover, coach Josef Zinnbauer braved up to throw the greenhorn deep into the fray.

Tshobeni did not disappoint after being preferred ahead of the likes of Fortune Makaringe, Terrence Dzvukamanja, Nkanyiso Zungu and Siphesihle Ndlovu who all made part of Zinnbauer’s bench.

After the match, the German tactician gave thumbs up to the 18-year-old and it is now to be seen if the teenager will command regular playing minutes as the Buccaneers prepare to host TS Galaxy on Tuesday.

“Now that my first game is behind me, I hope to build on this game and work on getting more matches under my belt. At the end of the day, it’s one thing to play one match but to play consistently is a different ball game. It requires a lot more work,” Tshobeni told Pirates’ website.

After Augustine Mahlonoko and Lyle Foster, Tshobeni is the third youngest Pirates player to make his debut in the PSL era.

He reflects on Saturday’s maiden appearance, admitting his start was a nerve-wrecking experience but senior players calmed him down.

“I am pleased with my debut. But more importantly, I am happy for the maximum points that we got on the day,” said Tshobeni.

“In terms of personal accolades, this is indeed a day to cherish for me and my family. Everyone has been waiting for my debut since my promotion to the Orlando Pirates first team, I am still in disbelief as I did not expect to make my debut so soon and not only that but to debut as a starter makes this occasion that more special.

“When the whistle sounded at the start of the match, I was nervous. Even though the stadium was empty I knew everyone was watching from all corners of the country. It was nerve-wrecking at first, but I would like to thank my teammates for helping me settle. Their words of encouragement throughout the match helped me to play my football.”

In his bid for regular football, Tshobeni will also have to fight for a place against Linda Mntambo and Collins Makgaka in the Pirates midfield.

‘Even if Arsenal had the money would Grealish want them?’ – Agbonlahor not sure Gunners appeal to Aston Villa playmaker

Mon Jan 25 , 2021
The former Villans striker feels those at Emirates Stadium have tumbled so far down the pecking order that they would struggle to get a deal done Arsenal have been linked with a move for Aston Villa playmaker Jack Grealish, but Gabriel Agbonlahor doubts that a transfer to Emirates Stadium would […] 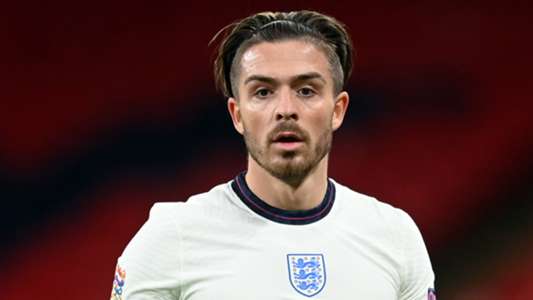