Orlando Pirates’ new signing Wayde Jooste will be put through a late fitness test to determine whether he can feature against Stellenbosch FC on Wednesday.

The Buccaneers take on Stellenbosch at the Orlando Stadium at 7:30 and are looking for their first league win of the new season after drawing 1-1 with AmaZulu on Saturday night.

They began the 2020/21 campaign the week before that with an edgy 1-0 victory over Cape Town City in the MTN8 quarter-finals.

The 29-year-old Jooste, signed from Highlands Park, completed a full 90 minutes in both games as he hit the ground running for his new team.

However, the Soweto club have now revealed that the former Golden Arrows wide player picked up a bit of a knock and is a slight doubt for Wednesday’s showdown with the Western Cape side.

“New signing Wayde Jooste is expected to undergo a late fitness test to determine his availability for the home DStv Premiership clash against Stellenbosch FC on Wednesday evening,” read a statement on the official club website.

“The full-back experienced a minor discomfort in his legs during Bucs’1-all draw away to AmaZulu this past weekend. According to the medical team, the 29-year old’s injury is not serious, but he will still have to undergo the necessary tests to determine his availability for the clash against the hard-running visitors from Cape Town.”

Also revealed is that Collins Makgaka picked up an eye injury during training.

The club explained he’s been receiving treatment but did not elaborate as to whether this would rule the former Baroka player out of selection contention. He has been an unused substitute in both of Pirates’ opening two matches this season.

Tshegofatso Mabasa is, meanwhile, still receiving rehabilitation for a foot injury and will be out for another few weeks before returning to training.

Bongani Sam is close to recovering from a hamstring injury and is likely to be back training next week. 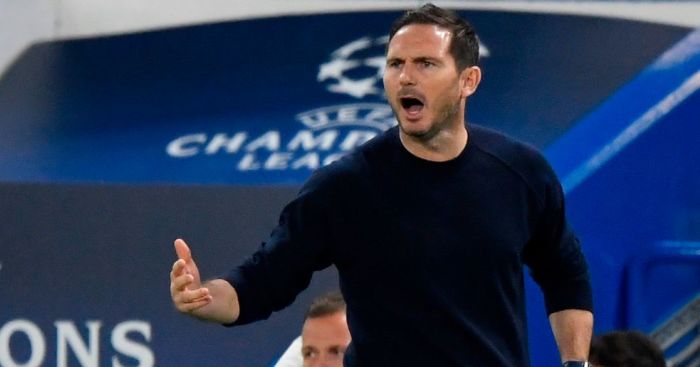