The Dutch Association of Professional Footballers (VVCS) has condemned the 12-month ban given to Ajax goalkeeper Andre Onana as “disproportionate” and “incomprehensible”.

The 24-year-old was banned by UEFA for one year after failing an out-of-competition doping test in October. The test found the banned substance Furosemide in his urine sample.

Onana says he took the substance accidentally, as it had been prescribed to his wife and he thought it was aspirin. Ajax will appeal the ban, which also prevents Onana from training with the club, at the Court of Arbitration for Sport (CAS).

The VVCS has criticised the scope and length of the ban, saying it will have a profound impact on Onana’s career and his well-being.

A statement on Thursday said: “VVCS condemns a system whereby athletes who have no intention of cheating are banned from practicing their profession for extended periods of time.

What is the WCS’ argument against Onana’s ban?

“UEFA follows Onana’s defence that it is a mistake – that he took the wrong pill on October 30 to temper a headache. For that reason, he will not receive the ‘usual’ 4 years, but his sentence will be ‘limited’ to 1 year.

“However, one year is an eternity in the career of a professional football player, a career that is short anyway. The question is how can you just suspend a player for a year, if you are convinced yourself that there is a mistake?

“The suspension in itself is disproportionate, but the idea that the player may not even train with the rest of the team during the suspension is completely incomprehensible.

“This injustice, which has no added value and leads to the unnecessary isolation of professional footballers, must also be urgently reversed.

“VVCS is hopeful that the punishment of Andre Onana will be cancelled (or greatly reduced) by the CAS, but this case once again shows the need to restructure the rules.” 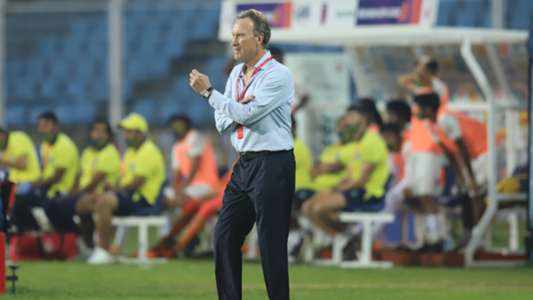