The head coach of Olympiacos has already started creating the roster for the next EuroLeague season. According to Live Sport reports, coach Bartzokas is eyeing Charles Jenkins who played for Crvena Zvezda. Bartzokas knows the player very well from their cooperation in Khimki and, as Live Sport reports, he wants to bring him to Piraeus.

His defensive skills are definitely his biggest advantage as a player since he is not very effective offensively. This season in Euroleague, Jenkins averaged 3.4 points and 2.2 rebounds.

Bellerin reveals how Arsenal paycut decision made club a 'family'

Fri Jun 12 , 2020
Date published: Friday 12th June 2020 10:35 Hector Bellerin says that the decision for Arsenal players to take pay-cuts amid the coronavirus pandemic has brought the squad closer together. The Arsenal squad agreed in April to take pay cuts of 12.5 per cent – some of which may be repaid […] 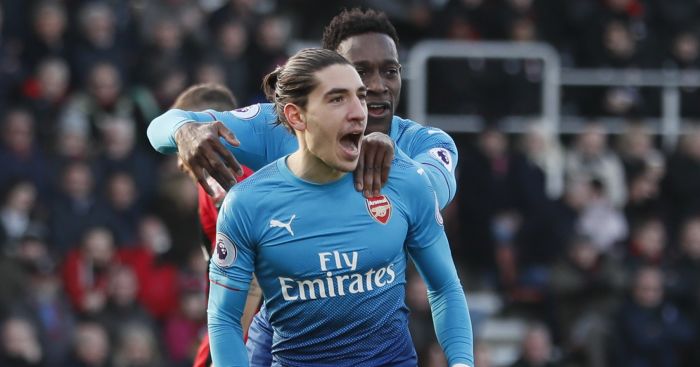