After spending a season in Euroleague playing for Olympiacos and Crvena Zvezda, Kevin Punter is reportedly looking for the next stop in his career. According to Emiliano Carchia of Sportando, the American guard will not continue with the Serbian club. It has been reported that Olimpia Milan is in talks with the player and that both sides are close to signing a deal.

Kevin Punter is not returning to Crvena Zvezda for the next season, I am told.
Among the offers he got, the guard is leaning toward accepting the proposal made by Olimpia Milano

Thu Jun 18 , 2020
Date published: Thursday 18th June 2020 2:04 The agent of David Luiz, Kia Joorabchian, says Arsenal will have more clarity over their defender’s future in the coming days. Luiz’s deal runs out on June 30 after it became clear he only signed a one-year deal from Chelsea.. Joorabchian confirmed earlier this […] 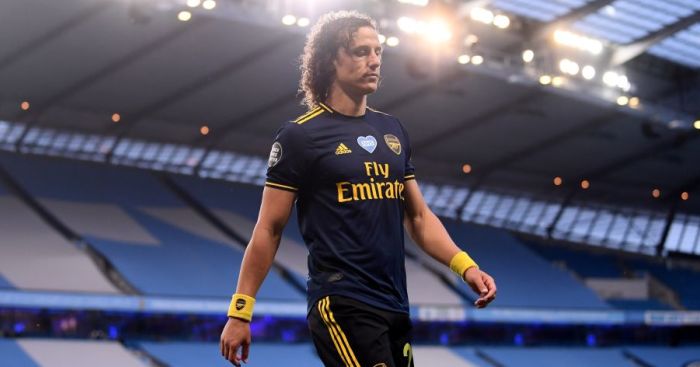