Former Sofapaka striker Ronald Okoth has lauded Football Kenya Federation in how they have organised the 2020/21 Premier League season.

FKF managed to secure sponsorships for the top-tier after the league struggled in the previous season. Broadcasting giant StarTimes and gaming firm BetKing entered into separate sponsorship deals with FKF, a factor that has ended up impressing the former Mathare United star.

“Attended a top league match for the first time ever since I officially retired from the game some months ago and I’m super impressed by the top-notch and professional organisation put in place by our FA,” Okoth said in a Facebook post.

“Count yourself lucky if you’re one of the few players lucky enough to play in the current FKF Premier League.‬ Hopefully, all our clubs can equally land big sponsorships and enjoy all their hard work and sweat.”

Okoth was in attendance as Nairobi City Stars emerged 2-0 winners over Mathare United at Kasarani on Tuesday. Apart from tipping his former club for a bounce back, the retired star singled out defender Lennox Ogutu for praise.

“The day was topped up with some beautiful football even though one of my favourite teams Mathare United were on the losing end but it is just a matter of time before The Slum Boys bounce back,” he added.

“Results might not be going Mathare Uniteds’ way but sure enough, Lenox Ogutu must be one of the best young proper centre backs we have in the country. Incredible to see how steady his growth has been and he is a star on the rise, not the same boy I played with a few years ago at the same club.

“The same kids we had in the team back then are the ones now commanding first-team places; Tyson Otieno, John Mwangi, Job Ochieng, Lennox, Martin Ongori with Cliff Nyakeya and Andrew Juma moving on to newer challenges.

“Massive respect to this amazing club for constantly believing and giving its most youthful talents ultimate golden opportunities brought about by their youth development pathway.”

“He’s a top player,” Nyakeya replied to Okoth’s post. “I think he was the first player among the youth to break into the first 11, he slipped somewhere and it’s good that he realised and now he’s on track, I wish him all the best.”

The Slum Boys are 16th on the 18-table team after playing 11 games. 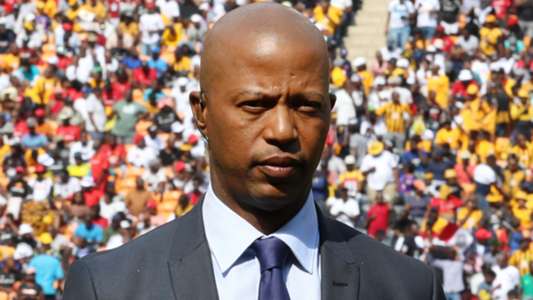