New York Knicks hopes for Chris Paul‘s possible arrival. As reported by SNY, Oklahoma City Thunder split from manager Billy Donovan on Tuesday. The Thunder are about to begin a complete rebuild. With a new coach it is logical to think that a trade involving Chris Paul could arise. Chris Paul will in fact earn 85 million dollars in the next two seasons. Chris Paul has often been linked to the Knicks.

New York’s goal is to convey a winning mentality in the team. Now that OKC is close to a total rebuild, the Knicks are seriously thinking about Chris Paul again.

Previous articleChris Broussard: Clippers haven’t proven that they are better than Lakers yet 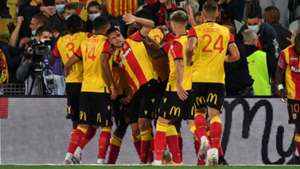