Odisha failed to bag three points despite leading for most of their Indian Super League (ISL) match against Bengaluru on Sunday.

Diego Mauricio gave Odisha an early lead but Erik Paartalu salvaged a point for the Blues with eight minutes left on the clock. The Kalinga Warriors missed easy chances to double their lead and coach Stuart Baxter suggested that his team should start finishing off games and not commit silly defensive errors.

“I am frustrated,” said Baxter. “Frustrated with many things like our inability to put the game to bed, our inability to defend the full 90 minutes without making elementary mistakes. Set-pieces decide many games and it brought them (Bengaluru FC) back in the game. I was disappointed that we didn’t do a great job in not giving away silly free-kicks and silly throw-ins or corner. The team has to learn from it. We are playing well on a regular basis to win games but we are not winning.”

The British coach explained what he thinks is going wrong for his side as they have been squandering chances.

“It (scoring) is probably because of the situation we are in. When Jerry (Mawihmingthanga) goes one on one with the goalkeeper and lashes it to the bottom corner and he (Gurpreet) makes a save the thought must have gone through in people’s mind that it is not going our way and I think that pressure and the pressure of where we are, is causing some anxiety in front of the goal. It is not an easy situation where the front players are getting into but they are getting there and showing composure.”

Baxter introduced first and only substitution of the match in the 89th minute of the game as Nandhakumar Sekar replaced Daniel Lalhimpuia. Explaining why he did not use too many substitute players, the Odisha coach said, “It wasn’t a planned move (no substitution till the end) but it was due to how the game developed. They were getting set-pieces and we had our biggest players on the pitch.

“Of course, we could have brought Sajid (Dhot) on and take out one of our smaller players but then it would have seemed that we are running the game out. I didn’t think that we needed to that. We still had a second goal in us.” 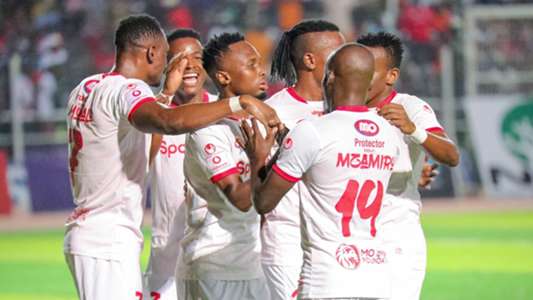