Having completed his loan spell at Old Trafford, the former Nigeria international has teamed up with the Riyadh based outfit

The former Super Eagles star was handed a two-and-a-half-year deal with the King Fahd Stadium outfit having passed his medicals.

Ighalo initially joined Premier League side Manchester United in a temporary deal at the end of the January transfer window as the Red Devils sought cover in attack for the rest of the 2019-20 campaign, with Marcus Rashford suffering a long-term injury.

His signing raised eyebrows, but the former Watford man scored four goals in eight matches in all competitions – starting just three of those games – and saw his loan extended.

However, he found minutes hard to come by this season as he made just four appearances in all competitions.

Despite having plenty of suitors, the 31-year-old chose to continue his career with the White Lion where he joins Senegal international Alfred N’Diaye. 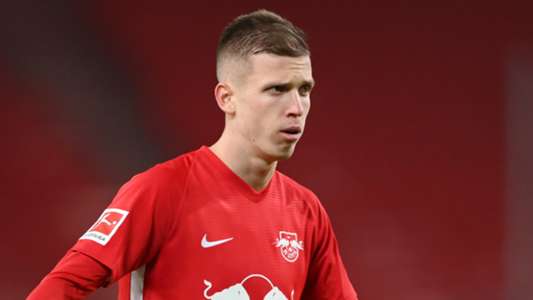