The Turkish top-flight resumed on Friday, and the Nigeria and Ghana internationals were on song in the Black Sea Storm’s comfortable win

Nigeria’s Anthony Nwakaeme and Ghana’s Caleb Ekuban found the back of the net as Trabzonspor defeated Goztepe 3-1 in Friday’s Turkish Super Lig encounter.

Friday’s games were the first action in the Turkish top-flight since football-related activities were suspended in the country because of the coronavirus pandemic in March.

Nwakaeme got the visitors to a flying start at the Gursel Aksel Stadium with his 16th-minute opener which separated the two teams in the first-half.

Seven minutes after the restart, Ekuban doubled Trabzonspor’s lead with his effort from the penalty spot while Abdulkadir Omur sealed the victory in the 84th minute.

Friday’s header was Nwakaeme’s 11th goal after 25 appearances this campaign while Ekuban has scored four goals in 16 Turkish top-flight outings.

The 31-year-old Nigerian ranks as the second African star with the most goals in the Turkish Super Lig this term alongside Sivasspor’s Mustapha Yatabare after Alanyaspor’s Senegalese star Papiss Cisse who has scored 16 goals so far.

The victory stretched Trabzonspor’s lead at the summit of the league table to 56 points from 26 matches, holding a three-point lead above second-placed Istanbul Basaksehir.

On the international scene, Nwakaeme made his Nigeria debut in a 1-1 draw against Algeria during the 2018 Fifa World Cup qualifiers back in November 2017.

Since his debut outing, the Lagos-born striker has not made any other appearance for the three-time African champions.

Ekuban, on his part, earned his maiden invitation to the Black Stars in March 2019, and he marked his debut appearance for Ghana with a goal against Kenya in the 2019 Africa Cup of Nations qualifiers later that month.

The Italy-born forward also made two appearances for the West African country at the Afcon tournament in Egypt.

Trabzonspor will be hoping to build on Friday’s victory when they travel to Istanbul to face Fenerbahce in a Turkish Cup fixture on Tuesday. Their next league game is against Alanyaspor on June 22.

Fri Jun 12 , 2020
Real Madrid He paid a visit to their temporary home Real Madrid will play their remaining home games of the season at the Estadio Alfredo Di Stefano, due to the work being carried out at the Estadio Santiago Bernabeu, and the players have been training there as they prepare to host […] 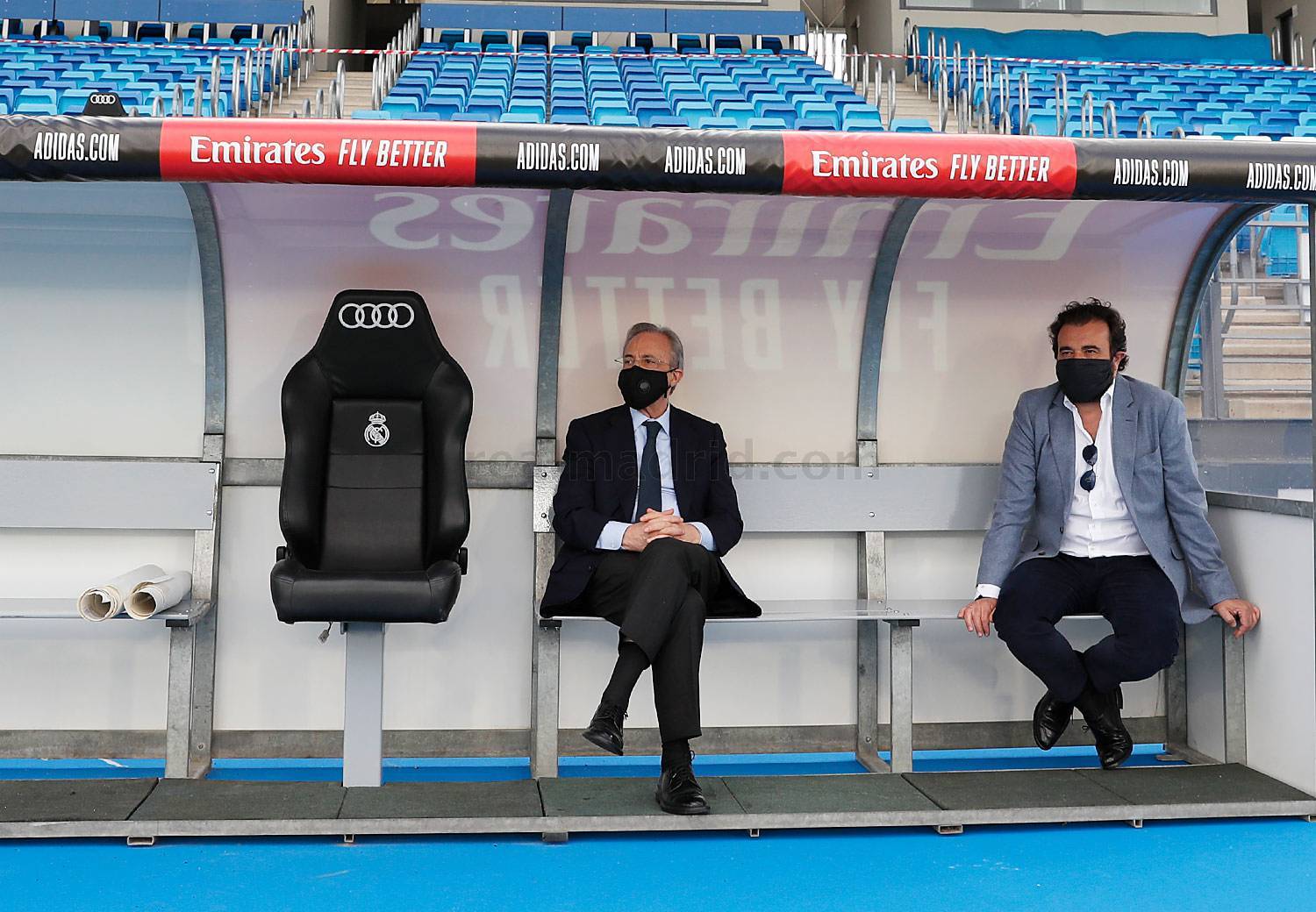