World No. 1 Novak Djokovic has said that most players he has spoken to are not keen on playing the US Open Grand Slam event in August due to the stringent conditions being proposed by the USTA.

Novak Djokovic speaks about the US Open

The top-ranked Novak Djokovic was speaking to Serbian state broadcaster RTS on Tuesday, and said that the restrictions that would be in place for the US Open due to the current pandemic would be extreme and not sustainable.

Djokovic commented, “Most of the players I have talked to were quite negative on whether they would go there. For me currently, as things stand, most probably the season will continue on clay at the beginning of September.”

Tennis events have been cancelled till the end of July for now and the season could resume in early August with tournaments in the United States. The USTA has said that they would make a decision by the middle of June about whether the US Open would go ahead or not this year. The French Open Grand Slam event has also been postponed to September and Wimbledon has been cancelled for the first time since 1945.

Some of the precautions that the USTA are said to be considering include a 14-day quarantine required for people arriving from outside of the United States, restricted access to courts, which means players may not be able to train as usual, a limit of one person per competitor at matches, instead of the larger support teams that some players travel with and limited ability to move around New York, including keeping players at hotels near the tournament site in Queens and not letting them go to Manhattan.

The women's World No. 1 Ash Barty had also said in an earlier interview that she would wait for all possible information from the WTA and the USTA before taking a final call on whether or not to travel to the United States.  Men's World No. 2 Rafael Nadal had also indicated that he would like to travel for tournaments only when he is reasonably assured that there is no risk of contracting the virus or bringing it back home. Novak Djokovic is a 17 time Grand Slam champion and the current World No. 1. He has won the US Open on three occasions. 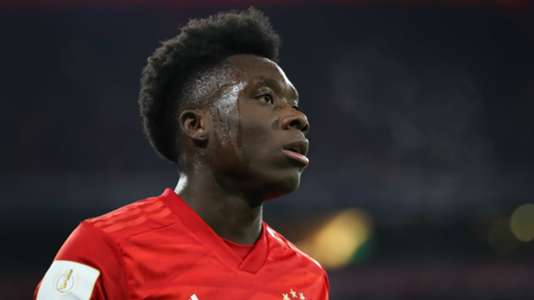