Free agent Nick Young is putting in work to be ready for the NBA season resumption in late July. A video was posted on Twitter showing the 2018 NBA champion nailing long-range shots.

After winning a ring with the Golden State Warriors in 2018, Swaggy P was without a team until December, 2018 when he joined the Denver Nuggets. He played only four games for Denver and was waived. Since then the 35-year-old veteran was a free agent.

Young could play this season with the NBA reportedly permitting the teams to bring 17 players to a bubble in Orlando.

Previous articleDave Chappelle on Kobe Bryant’s death: “I cried like a baby”Next articleWhy Michael Jordan and Larry Bird both passed on Malcolm Brogdon in the 2016 Draft

Sun Jun 14 , 2020
The professional esports player has decided to leave the Rockets after struggling for game time this season Orlando Pirates esports team member Zaid Patel has completed his transfer to CD Almunecar City. The 26-year-old, who is a striker by trade, has secured a move to the Spanish side ahead of […] 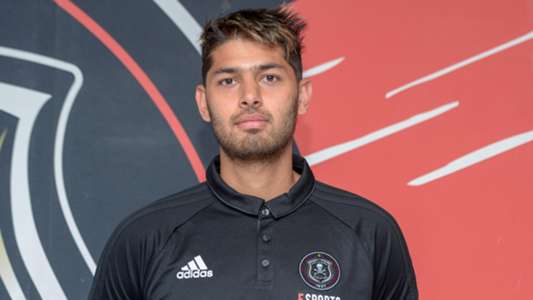