The New York Knicks could pursue Victor Oladipo in the offseason, according to Tim Bontemps of ESPN.

Oladipo, who made his return from a serious knee injury after a 12-month absence, will become a free agent in 2021.

“The tricky thing for me with Oladipo is this guy has had a relatively long career and he had one year at an All-NBA level and that’s really the only All-Star-level [year he’s had],” an Eastern Conference executive said. “Last year, he wasn’t as good before he got hurt. Previous [to Indiana], he wasn’t playing unbelievably, either.

I think there’s a lot riding on him coming back,” a Western Conference coach said. “There’s major concerns with these injuries. If Vic comes back and plays well — and he works his ass off, so he could — I think he’s gonna give a reminder to everyone how good he can be.

If he proves he looks the part, you’re gonna see teams like the Knicks, and other teams trying to build something, try to go get him,” Bontemps reports.

Tue Jun 16 , 2020
The French defender has been linked with a move away from Bavaria after a tough debut season Lucas Hernandez still needs to get up to speed with the tactical demands of playing for Bayern Munich following his spell on the sidelines, according to boss Hansi Flick. World Cup-winning France international […] 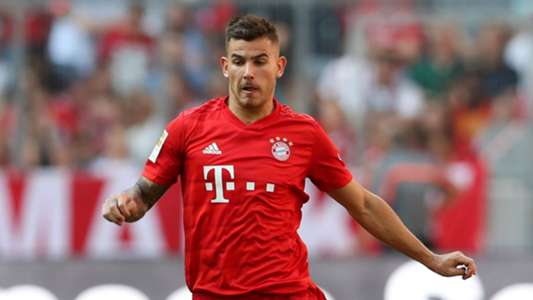