Kevin Durant opened up about whether he thinks he took the easy way out to win the title with the Golden State Warriors.

The two-time NBA champion reacted to this question asked by JJ Redick and said he earned his championships.

“Na. What does that even mean? I played at an elite level in the Finals. I earned that,” Durant said during his appearance on Redick’s podcast.

Fri Sep 11 , 2020
Dominic Thiem and Daniil Medvedev have put their focus on each match in front of them this fortnight, but are very aware this is the first US Open semi-final lineup since 2003 to not include anyone in the Big Three. Both men arrive in peak form for their semi-final match […] 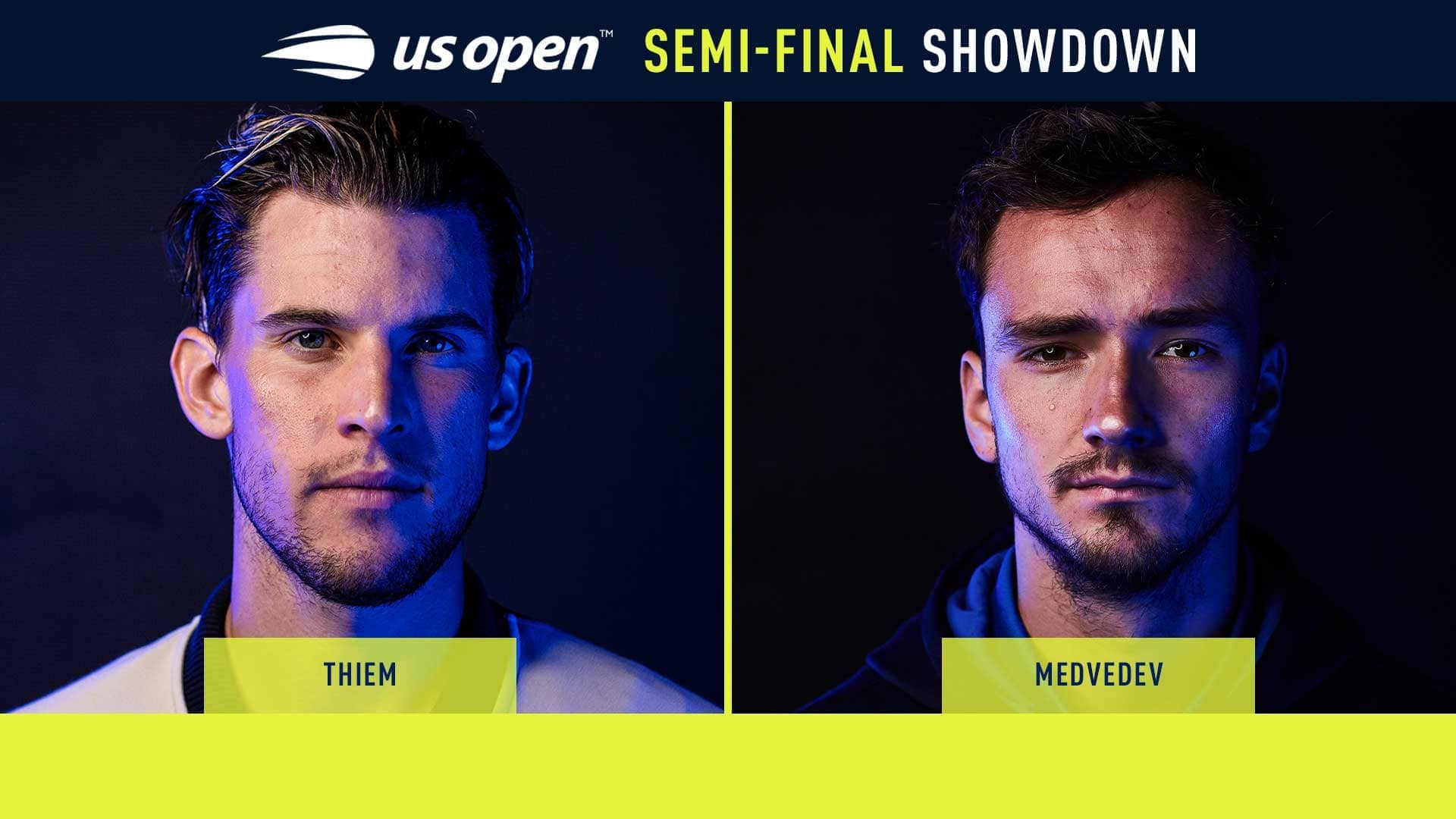