The NBA is planning to allow teams to bring up to 17 players per roster into Orlando, increasing the previous limit of 15.

Sources: The NBA is planning to allow teams to bring up to 17 players per roster (including two-ways) into the resumed season. Previous estimate was 15-player limit.

That will likely include the 15 players under standard or 10-day contracts, as well as two players who are on two-way contracts who previously spent time in the G League.

In late June, teams are also expected to be given a “transaction window” where they can make roster moves.

Thu Jun 11 , 2020
The Cameroon international is hoping his side can hit the ground running when the Spanish top-flight resumes Allan Nyom has revealed Getafe is aiming to clinch victories against Granada and Espanyol when they meet in La Liga. The Spanish top-flight has been suspended since mid-March following the outbreak of coronavirus […] 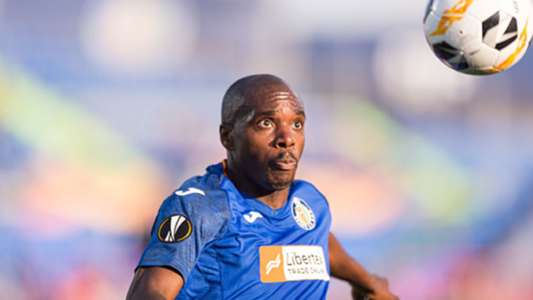