Napsa Stars coach Mohamed Fathi has recovered from Covid-19 and will be available to lead the side against Gor Mahia in the playoffs of the Caf Confederation Cup.

The Zambian Pensioners will face the Kenyan champions in the playoffs of the competition, with the first leg set for Nairobi on February 14 and the return leg planned for February 21 in Lusaka.

However, the team was thrown into confusion two weeks ago after their head coach contracted the Covid-19 virus after routine tests conducted before their week 13 FAZ Super League match against Red Arrows turned positive.

The club has now confirmed coach Fathi has recovered well from the virus and has resumed his duties with the team after returning negative results.

“We are excited to see our coach Mohamed Fathi fit and back to full-time work,” the club said on their social media pages. “Coach Fathi who had suffered from Covid-19 finally tested negative and is back with the team.

“Welcome back coach and we thank God for your quick recovery.”

Meanwhile, the club has confirmed the return of Austin Banda, Danny Silavwe, goalkeeper Rabson Mucheleng’anga, and Amos Simwanza have all resumed training after recovering from injuries.

Banda sustained a quadriceps muscle strain during the team’s week-13 game against Red Arrows and has been out since then, Silavwe sustained Achilles tendinitis during their Confederation Cup game played against UD Songo in Mozambique, the same as Simwanza, who suffered a cut on his tibialis anterior muscle.

Napsa will come up against K’Ogalo, who were relegated to the Confederation Cup after they were tossed out by CR Belouizdad in the first round of the Caf Champions League, losing the first leg 6-0 in Algeria before they went down 2-1 at home in the return leg.

Before facing the Algerian champions, Gor Mahia had to navigate past APR of Rwanda in the preliminary round. On the other hand, Napsa Stars reached the second preliminary phase after a 1-1 draw against UD Songo of Mozambique.

The Pensioners advanced courtesy of the away goals rule after Emanuel Mayuka equalised for them in the 74th minute in Beira, having gone behind in the first half of the second leg. 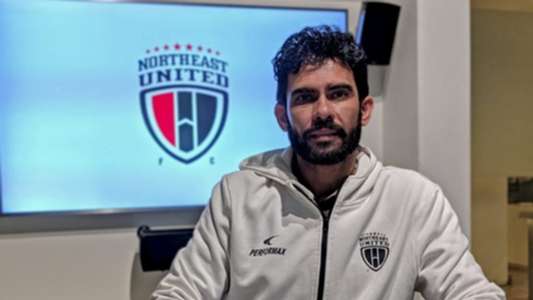