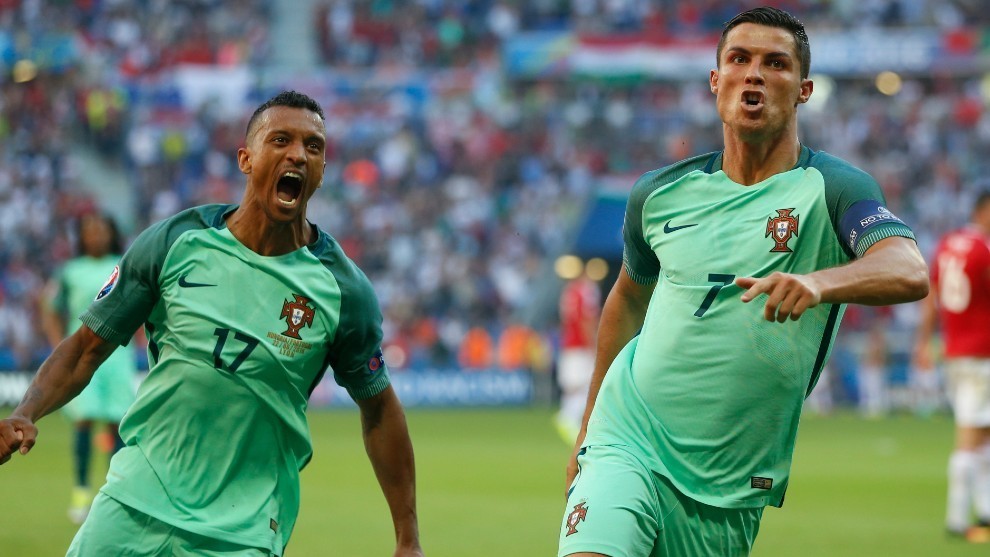 Nani has revealed where Cristiano Ronaldo thinks he will retire.

The pair have spent a lot of time together throughout their careers, with both Manchester United and the Portuguese national team.

“A few years ago, he told me: ‘I’ll probably retire in the United States’,” Nani told ESPN.

Nani is currently playing in MLS with Orlando City.

“You see that [MLS] is improving each season.”

Thu Jun 18 , 2020
The ITF has announced that women will be able to compete on the ITF World Tennis Tour events from August 3, while the men’s events will continue from August 17. There won’t be restrictions as both events will include singles qualifying, main draw singles and doubles rounds. “The International Tennis […]