ATP Masters 1000 title leaders Rafael Nadal and Novak Djokovic return to Rome for the Internazionali BNL d’Italia. Last year, the pair faced off in the final at the Foro Italico, a match Nadal won in three sets before proceeding to claim his 12th Roland Garros crown.

The Spaniard will be going for a record-extending 10th Rome title next week as he returns to action for the first time since winning the Acapulco title in February. Djokovic, a four-time champion here, will be attempting to win a second straight Masters 1000 title following his triumph in August at the Western & Southern Open.

Here’s all you need to know about Rome tennis tournament: when is the draw, what is the schedule, where to watch, who has won and more.

Are You In? Subscribe To Get Tournament Updates In Your Inbox

Did You Know… Rafael Nadal made a memorable debut at the Internazionali BNL d’Italia. Only 18 at the time, he showed his trademark fighting spirit to rally from down 0-3 in the fifth set to defeat 2004 Roland Garros finalist Guillermo Coria 6-4, 3-6, 6-3, 4-6, 7-6(6) in five hours and 14 minutes. “I am very happy,” Nadal said. “I played today one of the toughest matches in my life.” Read More

Drinkwater opens up on 'sticky patch' after latest Chelsea snub

Thu Sep 10 , 2020
The 2015-16 Premier League winner has experienced a turbulent few years following his move to Stamford Bridge Danny Drinkwater has vowed to ‘clean himself up’ following a dramatic few years that has seen his career stall significantly at Chelsea.  The 30-year-old’s future with the Blues appears be to all but […] 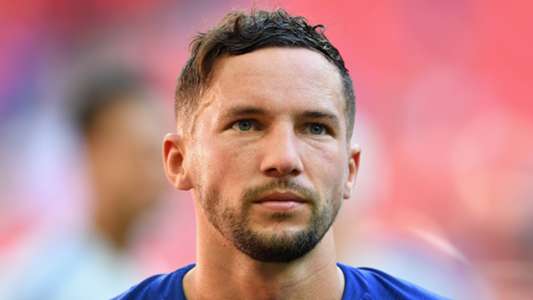