Ander Herrera has lifted the lid on Neymar’s lavish birthday 28th birthday party, admitting that his wife stopped him from going to the toilet on the “singles” floor of a nightclub in Paris.

Paris Saint-Germain’s record signing hosted an all-star event at the YoYo club in the French capital at the start of February, inviting all of his team-mates to join him in celebrating.

Marco Verratti, Edinson Cavani, Angel Di Maria and Herrera were among those in attendance, with their girlfriends and wives also welcomed along to enjoy the party on two different floors.

Neymar has been injured on his birthday every year since completing his £200 million (£180m/$224m) move to PSG from Barcelona in 2017, and sure enough, he was unavailable for selection when Thomas Tuchel’s men faced Nantes on February 4 – two days after his annual bash took place.

The Brazilian was officially diagnosed with a rib injury, but the issue didn’t appear to bother him while he was enjoying the nightlife in the heart of the Paris city centre.

Herrera has now revealed that Neymar split the party up so that married couples remained on the top floor and singletons came together on the bottom floor, which caused some friction between him and his wife.

Pressed on the finer details of the lavish gathering, the PSG midfielder told La Resistencia: “What didn’t happen! He rented this studio and organised it so that guys with their wives would be on the top floor and single guys would be on the bottom floor.

“Of course, my wife wouldn’t let me go to the bathroom or go down [to the bottom floor]!

Tuchel addressed the party during a pre-match press conference before PSG beat Nantes 2-1 at Stade de la Beaujoire, and refused to condemn his players for enjoying a night out in the middle of a crunch period in the season.

The PSG boss said: “I always protect my players, and I really love my team. With this party, I accept that it is a bit difficult to protect the players, but the context is not simply black or white.

“Is it the best way to prepare for a match? No, clearly not. Is it the worst thing in the world? No. It is a shame, because we are giving people the chance to speak badly of us.

“We need to adapt to the situation, but I am not going to leave a player on the bench or at home because they went out and celebrated.”

Cristiano's sister criticises Sarri: I don't understand how Juventus can play like his 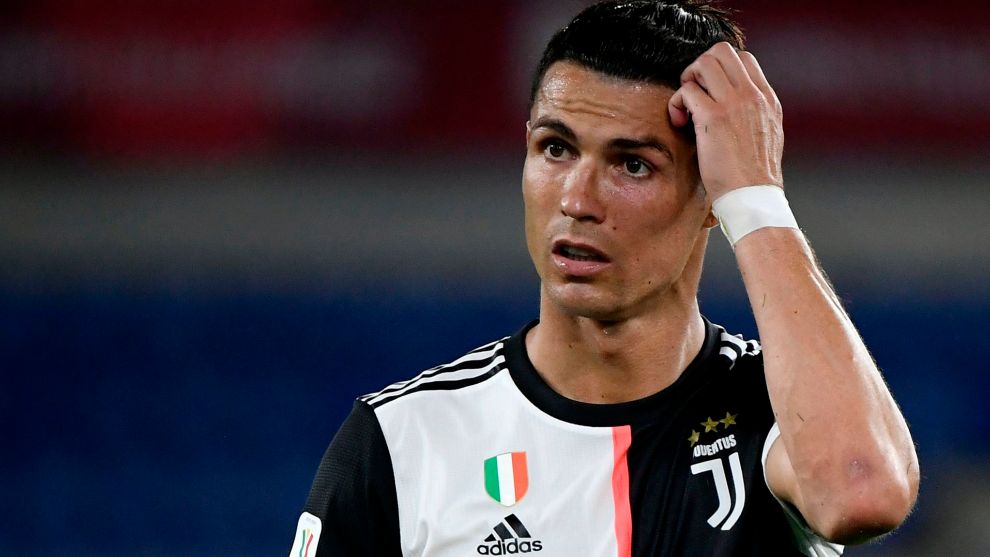