The administrator has raised his concerns regarding the officials in the Tanzania Mainland League which he believes are wanting. The fans have, at times, found themselves on the wrong side of the law and the official explains why.

“It is always Yanga fans who are fined; Tsh500,000, Tsh 1 million and so forth; and we are being told that our fans are always trouble makers,” Mwakalebela told reporters.

“Honestly, our fans are not trouble makers, but at times, there are provocative situations that arise which make our fans make noise and react.

“Yanga have been at the receiving end of poor officiating even in tough games which the players have done their best to win. We are even asking whether we should continue taking part in the league.”

The official hopes referees will be punished and that the responsible authorities will also act to ensure there is fairness in the game.

“If there is a predetermined champion, then crown them, why should we always be victims in every match we play?,” Mwakalebela posed a question.

“We will not tire from crying for justice and we are following up to know what action has been taken against the officials who were in charge in our game against Mbeya City and Kagera Sugar respectively.”

“Yanga is a big brand and recently, we celebrated 86 years since inception and the club has done great things,” Mwakalebela stated.

“We have used a lot of energy and resources to grow the Yanga brand in East Africa, it is not easy work.

“However, recently Simba spokesperson Haji Manara decided to mock our brand. As Yanga management, we have taken legal redress as required.

“Through our lawyers, we have written to Manara and demanded a public apology in the next 14 days for degrading our brand, failure in which we will take him to court.” 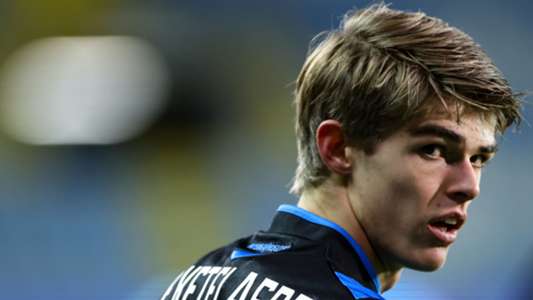