How to watch Mushuc Runa vs Barcelona

Mushuc Runa have enjoyed a fine run of form in recent weeks, winning their last two games and going unbeaten since the first day of the season.

With 14 points they sit third and could level Barcelona and Emelec at the summit with victory on Friday.

Four consecutive wins took them to the summit in the current campaign, but results have slowed down in recent weeks and they now share the summit with Emelec, with their last victory coming in bizarre circumstances when Aucas were forced to forfeit after 15 minutes, having only fielded seven players.

Mushuc Runa vs Barcelona is available to stream worldwide on Fanatiz, where you can sign up for a 7-day free trial.

You can watch all of the 2021 Serie A season live on  Fanatiz.

Fri Apr 16 , 2021
The England international had to come off in the dying moments of the 2-2 draw at Goodison Park Harry Kane injury fears have been raised as the Tottenham star limped off the pitch after his two-goal turn against Everton on Thursday night. Kane scored both of Spurs’ goals during their […] 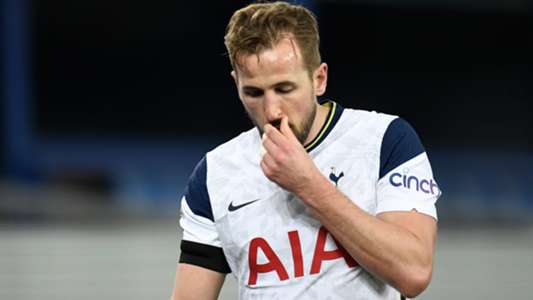