West Bromwich Albion manager Sam Allardyce has confirmed Ahmed Musa will not be joining his side.

The Nigeria international was heavily linked with the Baggies and did travel to England for a potential deal with the club.

The fleet-footed winger has been without a club since leaving Saudi Arabian side Al Nass by mutual agreement in October.

Musa had previously played in the Premier League with Leicester City but his inability to establish himself at the club led to his move to Saudi Arabia.

Musa has been making efforts to return to Europe after leaving Al Nass and will now look elsewhere to continue his career after Allardyce revealed West Brom’s financial state will not allow his side to hand the forward a contract.

“We’d already brought four players in, so it didn’t fall within our budget anymore,” Allardyce said, as per Birmingham Mail.

“More players would have had to have left to have funded that one. It’s a shame that Musa didn’t get in or come in earlier, obviously because of Covid he couldn’t make it.

“He may have been one of the four that we brought in, but because he was the fifth it couldn’t get done.”

Nigeria national team coach Gernot Rohr has urged the 28-year-old to make effort to secure a club before the Super Eagles 2022 Africa Cup of Nations qualifiers in March.

“We are in touch with our captain, he is in the United Kingdom now,” Rohr told media after arriving in the country last weekend.

“It’s not so easy to change during the season but he is free to sign where he wants and there’s no obligation to respect the transfer window for him because he was free already.

“It’s a long time that he didn’t play, I think since October, so he needs now to come back in the rhythm of the matches.” 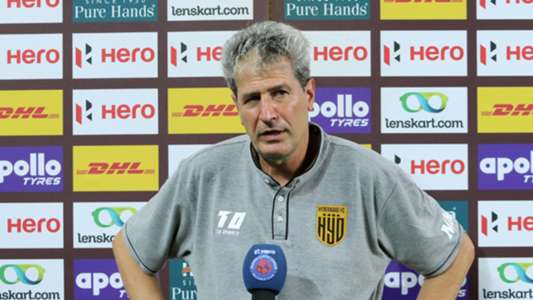